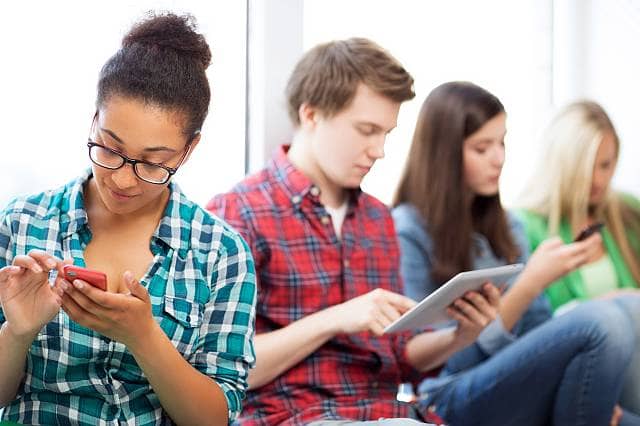 New research from Accenture has identified 40 workplace factors that create a culture of equality — including 14 factors that matter the most. The research, published today in the company’s “Getting to Equal 2018” report, details the most-effective actions that business leaders can take to accelerate advancement and help close the gender pay gap.

The research is based on a survey of more than 22,000 working men and women in 34 countries — including more than 700 in the UK — to measure their perception of factors that contribute to their workplace cultures. The survey was supplemented with in-depth interviews and a detailed analysis of published data on a range of workforce issues.

“Our research highlights the key role workplace culture plays in unlocking gender equality,” said Payal Vasudeva, Executive Sponsor for Human Capital and Diversity for Accenture in the UK and Ireland. “When you create a workplace environment that enables women to advance, everyone benefits – men and women. It also drives true inclusion, underpinned by diversity of thought, which is a source of innovation, creativity and competitive advantage for businesses.”

Accenture’s research found that in companies where the 40 factors are most common, everyone benefits:

And, everyone has a better opportunity to advance:

Setting clear diversity targets, the research found, is a crucial step for leaders who want to strengthen their cultures.

“Culture is set from the top, so if women are to advance, gender equality must be a strategic priority for the C-suite,” said Ellyn Shook, Accenture’s chief leadership & human resources officer. “It’s critical that companies create a truly human environment where people can be successful both professionally and personally – where they can be who they are and feel they belong, every day.”

The report, which builds on Accenture’s 2017 research on how digital fluency and technology can close the gender gap in the workplace, grouped the 14 core factors proven to influence advancement into three categories of bold leadership, comprehensive action and an empowering environment. Key UK findings in the three categories include: