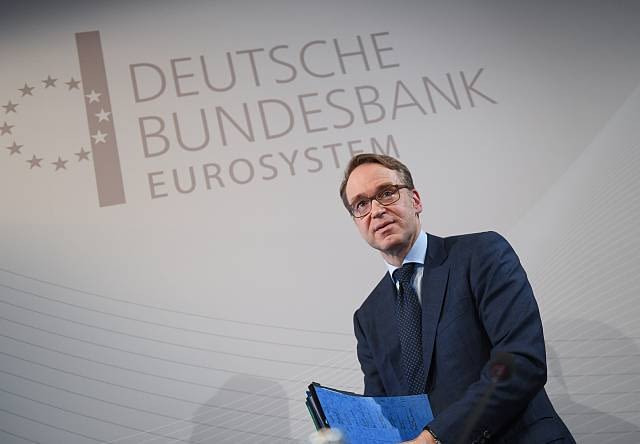 Commerzbank and Deutsche Bank have announced merger talks have been abandoned, as the proposed deal would not have generated “sufficient benefits” to offset the costs of the merger.

Last month Germany’s Deutsche Bank and Commerzbank confirmed they were in talks over a possible merger.

A source with knowledge of the merger told Reuters, following meetings of the two management boards of both banks the announcement was made.

The source further said, “we are going to seriously evaluate a merger” and added, “but there is no guarantee that there will be a deal in the end.”

Had the merger happened the banks would have had control over one fifth of Germany’s high street banking business with an estimated £1.6tn of loans, investments and assets.

Deutsche Bank said the merger would have created costs and additional risks and these would not have been offset by potential benefits.

The bank said, “Deutsche Bank will continue to review all alternatives to improve long-term profitability and shareholder returns.”