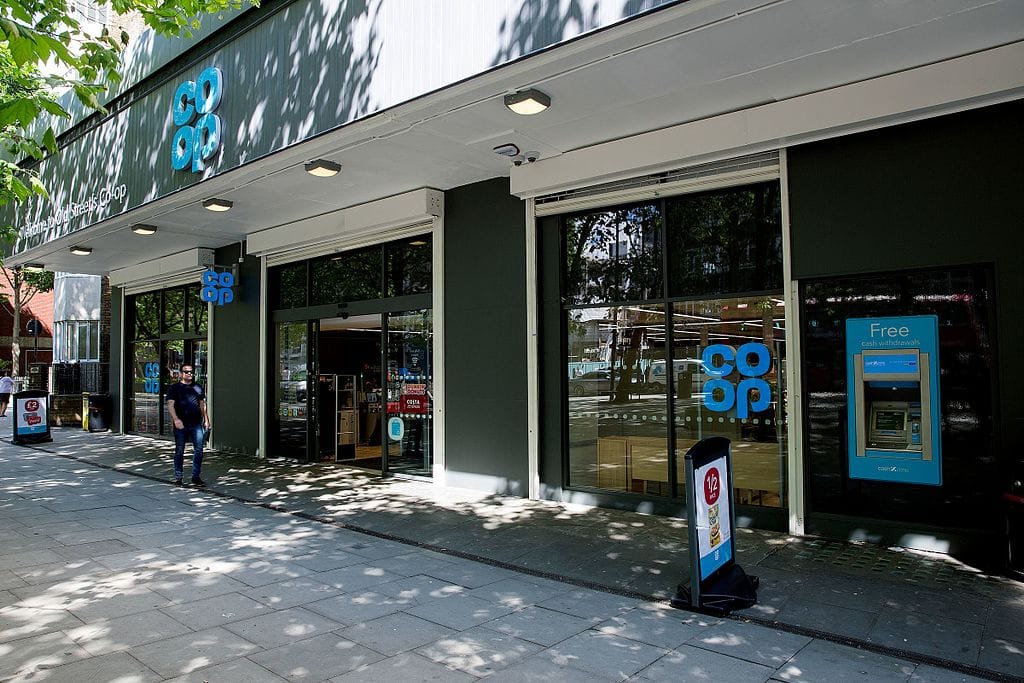 The Co-op has filled all 5,000 temporary jobs in a record seven days following an “unprecedented” response to their recruitment drive.

All 5,000 recruits will be working by this weekend providing a boost to the supermarkets efforts to keep shelves full of items.

Jo Whitfield, chief executive of Co-op Food, said: “Just one week ago we asked members of the British public who needed jobs to come forward and join forces with us.

“The response has been overwhelming as people pull together to feed the nation. All of our colleagues are heroes and are doing an amazing job under huge pressure.”

Rachel Marriott, 27, from Manchester, said: “I was studying for my Masters in social work but my placement was cancelled overnight, leaving me with no income so I was desperate to find some work.

“I saw that the Co-op was advertising for new roles in their food stores and phoned up on Friday, had an interview an hour later and was offered the position at one of their Salford stores on the spot. I’m so happy to be a part of a wider movement that is helping to keep the country going.”