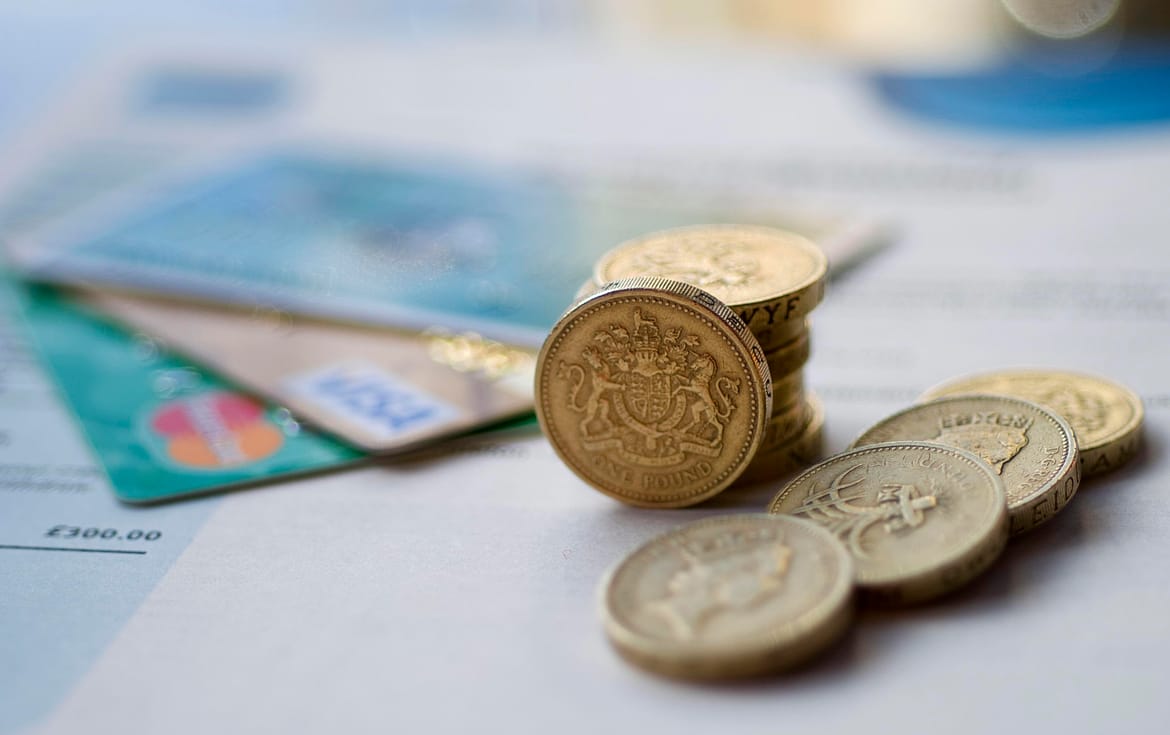 Citigroup is laying out 25 criteria to decide which financial hub in the EU it should choose for setting up its new operation.

The US bank is in talks with authorities in Ireland, Italy, France, Spain, Germany and the Netherlands as potential locations for the new operation.

James Cowles, who runs Citi’s operations in Europe, the Middle East and Africa, said yesterday a decision will be made by the end of the year.

“Our issue is with our broker dealer, which is located in the UK and will lose, presumably, passporting rights.

“We’ve reached out, we’ve talked to regulators and people at government across many countries in Europe, including Ireland, Italy, Spain, France, Germany and the Netherlands, and we’re in the process of evaluating each one of them,” Cowles said.