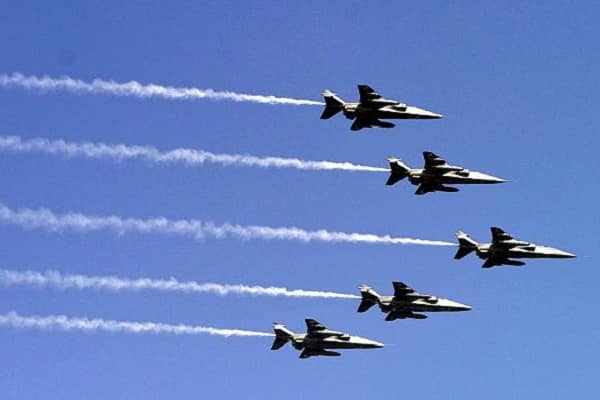 India has been given a stark warning not to take any military ‘unilateral moves’ or “stir up troubles” following clashes on the border at the Galwan Valley.

Three Indian soldiers were “beaten to death” in hand-to-hand combat with the Chinese military after the crossed the border in the disputed Galwan Valley on Monday night.

The Indian army said in a statement, “During the de-escalation process underway in the Galwan Valley, a violent face-off took place yesterday night with casualties on both sides.

“The loss of lives on the Indian side includes an officer and two soldiers. Senior military officials of the two sides are currently meeting at the venue to defuse the situation.”

It has since emerged that five Chinese soldiers were killed with 11 injured.

Spokesman Zhao Lijian said in Beijing, “Our border troops had a high-level meeting and reached important consensus on easing the border situation, but astonishingly on June 15 the Indian troops seriously violated our consensus and twice crossed the border line for illegal activities and provoked and attacked Chinese personnel which led to serious physical conflict between the two sides and China has lodged strong protest and representation with the Indian side.

“We once again solemnly ask the Indian side to follow our consensus, strictly regulate its front-line troops and do not cross the line, do not stir up troubles or make unilateral moves that may complicate matters.”

Spokesman Zhao Lijian told journalists in Beijing, “What’s shocking is that on June 15, the Indian side severely violated our consensus and twice crossed the border line and provoked and attacked the Chinese forces, causing a violent physical confrontation between the two border forces.

“China is raising strong opposition and stern representations to the Indian side on this.”

Hu Xijin, editor-in-chief of China’s Global Times newspaper which is the official newspaper of China’s ruling Communist Party, tweeted, “Based on what I know, Chinese side also suffered casualties in the Galwan Valley physical clash.”