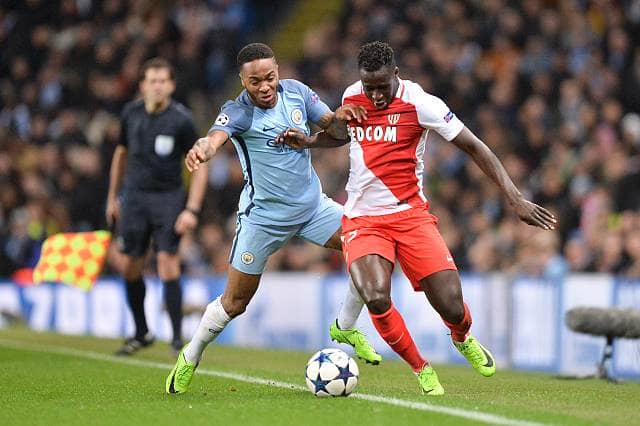 Dan Jones, the head of Deloitte’s Sports Business Group, said the increase in revenue was a result of last season being the first of the current three-year domestic deal with BT and Sky, which is worth more than £5.1bn.

Jones said the increase in wages was “nowhere near the level of revenue growth” and this “reflects both the extent of [the Premier League’s] financial advantage over other leagues and the impact of domestic and European cost control measures”.

“Despite the lack of growth in domestic broadcast deals announced to date, we still expect to see overall revenue growth in the coming seasons, and if this is complemented with prudent cost control, we expect that pre-tax profits will be achieved for the foreseeable future,” added Jones.