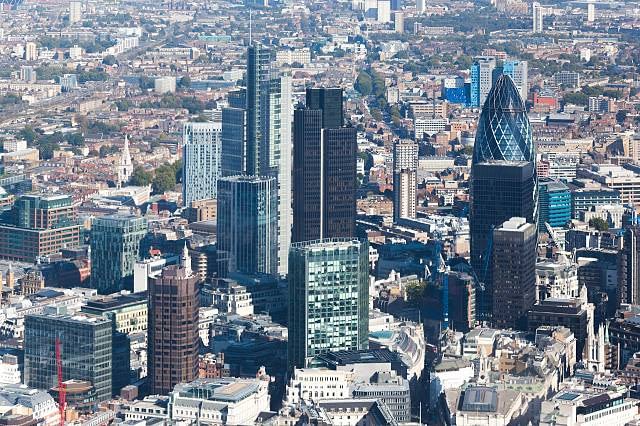 Over half (57%) of London businesses say that a £30,000 salary threshold for (EU and non-EU) migrants working in the UK post-Brexit would worsen London’s skills shortages, also (50% say) negatively impacting London’s housing and infrastructure projects.

Two-thirds (68%) of the capital’s businesses say it would reduce the supply of low-skilled labour in London, particularly.

The figures released today by London Chamber of Commerce and Industry (to coincide with an immigration discussion event for businesses that LCCI is hosting in partnership with Fragomen and Migration Matters Trust) are further evidence of business concern regarding the government’s proposed salary level for work migration post Brexit.

LCCI commissioned ComRes to poll over 500 businesses in the capital regarding the £30,000 salary threshold that has been proposed in the government’s Immigration White Paper.

“In the first half of 2019 over 60% of London businesses that tried to recruit encountered difficulties securing candidates with the right skills.  It’s important that after Brexit the UK’s immigration policy does not make the domestic skills challenge worse.

“57% of London businesses that we polled fear that a £30,000 threshold would worsen skills shortages in the capital, with 68% saying it will particularly reduce the supply of low-skilled labour. It’s encouraging that there are indications that this salary threshold may be reconsidered by the next government, but until a lower level is proposed then businesses in the capital will remain concerned.”

Commenting on the £30,000 threshold proposal, Julia Onslow-Cole, Fragomen Partner, Global Government Strategies said, “Multiple business sectors are concerned about the proposed £30,000 salary threshold.  And that’s not just within the U.K. itself.  For example, I was in Silicon Valley recently, talking to tech companies – who are worried about the impact that threshold would have on their U.K base, staff and suppliers.

“UK business and business organisations were rapid in voicing widespread concern about the £30,000 figure to government.  But whilst it’s welcome that the Home Secretary has asked for the figure to be revisited, the process of reviewing the threshold isn’t a swift one, inevitably leading to a continuation of concern and even delayed investment. The figure needs to be lowered soon.”

Chair of Migration Matters Trust, Barbara Roche said, “It is vital to maintain the success and dynamism of London’s entrepreneurial economy.  That means that government needs to listen seriously to the voice of business.

“The results of the London Chamber of Commerce and Industry polling dramatically illustrate the worries and concerns of London businesses. It is clear that there is real anxiety about the impact a £30,000 threshold will have on skills shortages.

“In order for enterprise to flourish in the capital, so that new jobs can be created and further investment attracted, business needs certainty about staff recruitment. That is why the government needs an urgent rethink about the high level of the threshold.”