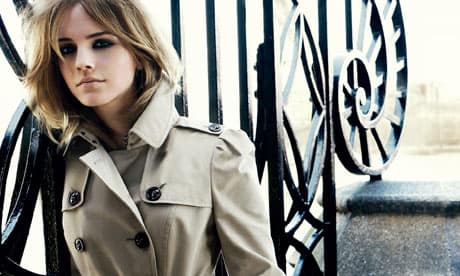 Burberry has broken through the £1bn barrier for its half-year for the first time, in a superstar success story for British retail.

The don of British fashion attributed the growth to a 20% increase in retail revenue thanks to global demand.

Profits, though, only grew by £1m from the same period the year before.

Departing CEO Angela Ahrendts explained that bringing Burberry’s beauty division in-house had incurred significant costs, but that the beauty arm would be a “key contributor to our future profitability”.

“The timing could not be better,” Ahrendts said. “I think this will go down as one of the best successions in the sector.”