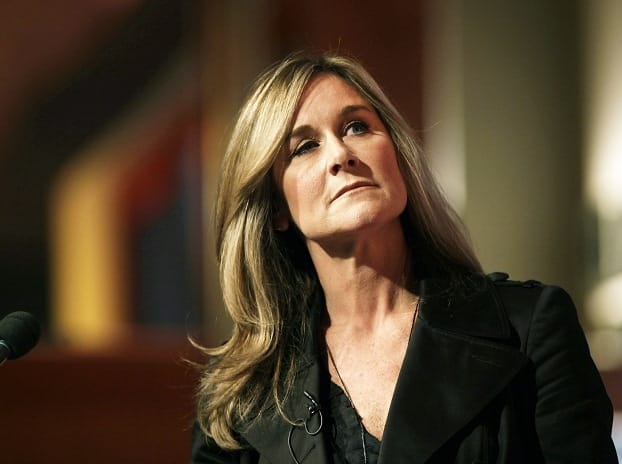 The 53-year-old from Indiana is one of the only three women to appear on the latest FTSE 100 list, is the first time a women has been named the most paid CEO in Britain.

Speaking about the news, Frances O’Grady, general secretary of the TUC, said, “It would be wrong to interpret a female topping the CEO pay list as some sort of breakthrough for women’s equality. The majority of Britain’s boardrooms and senior positions remain closed to women.”

Barclays Rich Ricci to retire to a £10m mansion in June