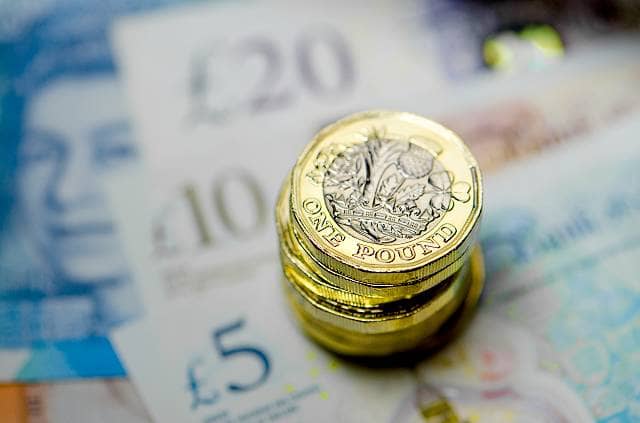 As the clock runs out on the UK’s post-Brexit transition period, Britons are twice as upbeat about their chances of a pay rise next year, compared to the French and Italians, research by Indeed, the world’s largest job site, has found.

The UK came just behind the Netherlands, where 23.84% of workers rate their chances of a 2021 pay rise highly.

Although lockdowns and Covid-19 restrictions have been hugely disruptive for many businesses, most UK employees feel positive about the role they played in helping their employer get through 2020.

Three-fifths (62%) of employees believe they helped their company to weather the coronavirus storm this year, but few should expect a pay rise to reward them for their efforts. In total, 43% of employers say they are pessimistic about the likelihood of pay rises for their workforce in the year ahead.

The number of unemployed Britons looking for work has hit 1.69 million, but Indeed’s analysis reveals that of those in work, three out of five (58%) are planning to stay put rather than look for a new role, creating a two-speed jobs market.

People working in the manufacturing and healthcare sectors are the least likely to actively pursue new job opportunities next year, with two-thirds (64%) of workers in those sectors saying they plan to stay in their current job.

At the other end of the scale, workers in IT, sales, media and marketing are the most likely to be actively searching for a new job – whether to make a career move, because they are unhappy in their current role or because they are worried about being made redundant.