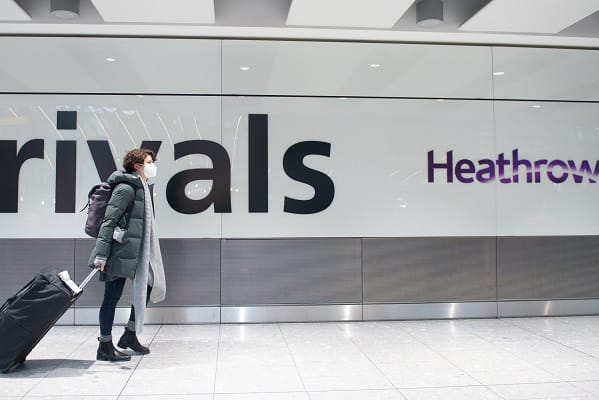 Hundreds of British Airways staff working at Heathrow will begin voting in a pay ballot on Tuesday, after industrial action was suspended and if they accept the deal Heathrow strike will be called off, says GMB Union

Aviation workers – predominantly low paid women – were set to walk out after a 10% pay cut imposed on them by BA during the pandemic was not reinstated – despite bosses having their pre-covid pay rates restored.

Industrial action has been suspended after BA made an improved offer, which members will now vote on, the ballot closes on 21 July and should the workers vote to accept the deal, the Heathrow strike will be called off.

Nadine Houghton, GMB National Officer, said, “Our members stood up for themselves and fought for what they were owed.

“Not only have these predominantly women workers won pay improvements for themselves, but BA have now been forced to make this offer to the rest of their staff too.

“GMB members organising and threatening strike action have forced British Airways to finally move on pay – something which is long overdue.

“These are frontline workers facing harassment and in some cases abuse from customers daily. The least they deserve is fair pay.

“They will now vote on whether to accept the new pay deal – which the GMB is recommending they do.”

Nearly half of workers hate commuting, witness bullying in this...

Graduate salaries rise at fastest rate in 20 years yet...