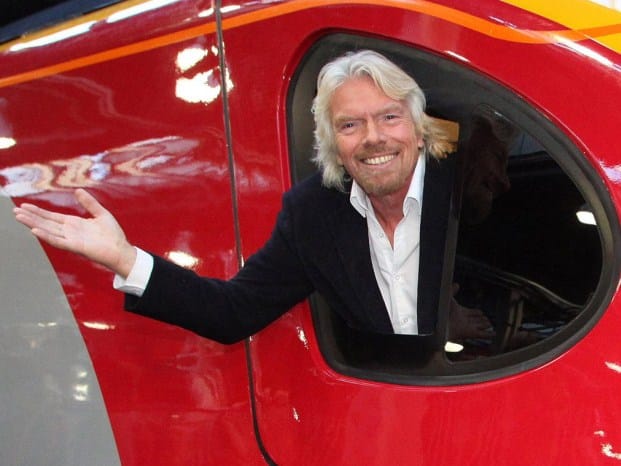 Richard Branson has never been afraid of a challenge.

He bought up Northern Rock, transformed it into Virgin Money, and now his challenger bank is hoping to raise £150m by listing on the London Stock Exchange.

Branson knows how to look after his staff too, it seems. Every single one of Virgin Money’s 2,800 employees will be given £1,000 of shares when it lists.

They bought Northern Rock from the UK government for £747m in 2011, along with an Abu Dhabi investment fund that now owns 6%.

The float is expected to value Virgin Money at between £1.5bn and £2bn.

Virgin Money plans to use £50m of the expected £150m raised from the IPO to pay the UK Treasury as part of the terms of its purchase of the bank.

Virgin Money CEO Jayne-Anne Gadhia said: “Over the last three years we have transformed our business. We have expanded our product range, increased our customer numbers, grown our balance sheet and enhanced our profitability.

“Our decision to take the business public marks just how far the company has come.”

This iconic Canary Wharf building has just been sold for £152m