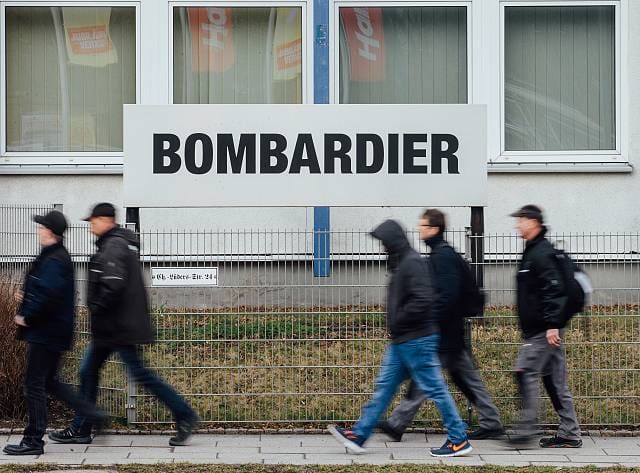 Struggling Bombardier is cutting 5,000 jobs globally over the next 12 to 18 months in a bid to “streamline” its operations and have annualized savings of about $250m by 2021.

So far it is unclear if the jobs at Bombardier’s UK operations, such as its Belfast headquarters, would be affected by this decision.

The Canadian plane and transportation manufacturer also said that it would sell two of its units for $900m and cut about 5,000 jobs.

It will also sell its Q Series aircraft programme for $900m and the de Havilland trademark for $300m.

It was unclear if jobs at Bombardier’s UK operations such as its Belfast headquarters would be affected.

“With today’s announcements we have set in motion the next round of actions necessary to unleash the full potential of the Bombardier portfolio,” said Chief Executive Officer Alain Bellemare.

Earlier this year, Bombardier sold a majority stake in its loss-making C-Series aircraft to Europe’s Airbus, which has been renamed the A220.

Job postings suggest that ESG is key area of interest...