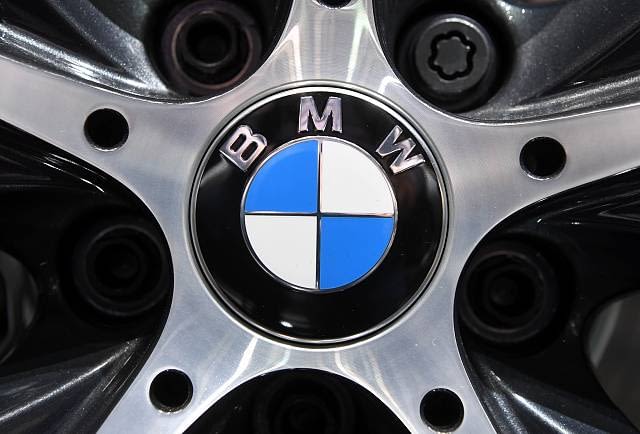 BMW could move to ‘Holland’ over no-deal Brexit

German car giant BMW have announced stark warnings over the car plants future in the UK, should the UK leave the EU with a no-deal Brexit.

The Mini factory in Cowley, near Oxford will be thrown into doubt, over a no-deal EU withdrawal, the company said.

If the UK leaves with a no-deal Brexit then BMW will be moved to Holland, affecting 4,500 staff at the car manufacturing company.

Peter Schwarzenbauer a board member for Mini and Rolls-Royce cars said the company will would “need to consider” moving production out of the UK.

Graham Biggs, corporate communications director of BMW Group UK, speaking at the Geneva Motor Show said, he could not give “any guarantees as to the future of the Oxford plant.”

“In the event of a no-deal Brexit, some or all of the production of the Mini could be moved to Holland where we have a plant.

“We need frictionless trade and a no-deal Brexit will not give us that from what we can see.

“Nothing is certain. I cannot give any guarantees as to the future of the Oxford plant. No company can.

“I cannot make any promises to the workers because at the moment we just don’t know. But what I can say is we are heavily invested in the UK.”

He added, even if there was a Brexit deal “no promises could be made” as “nothing is certain.”

“We are pressing for a deal and that’s what we’d like to see.”