Home Business NewsBusiness Billionaires have lost a combined $1.4 trillion in 2022 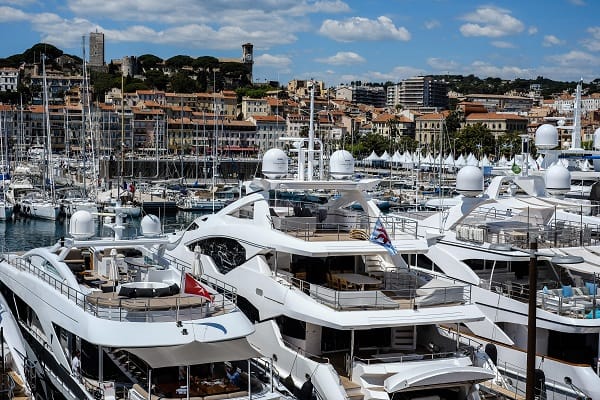 TradingPlatforms.com recently released an analysis of the world’s 500 richest persons, and the results are staggering. The site holds that these individuals lost a combined $1.4 trillion, the steepest decline that the global billionaire class has registered in the first half of any year.

“Interest rates have been rising lately, and that has been bad news for some of the biggest names in the stock market,” TradingPlatforms Edith Reads. She adds, “These companies have been among the biggest winners on global stock markets recently, but they are now feeling the pain as central banks raise interest rates to mitigate ballooning inflation.”

According to the Bloomberg Billionaires Index, Binance’s Changpeng Zhao saw his wealth fall by  $78.9 Billion in the last six months. That made him the biggest loser on the list. The Canadian investor’s fortune hit as the price of Bitcoin and other digital currencies tumbled.

Mark Zuckerberg lost $65.5 billion in the first half of 2022, the second biggest drop ever for a person on Bloomberg’s list.  Meanwhile, Jeff Bezos ($63B) and Elon Musk ($62B)recorded the third and fourth biggest losses among the billionaires.

Musk Retains The Pole Position Despite His Losses

Even after their recent losses, these men are still staggeringly wealthy. According to the Bloomberg Billionaires Index, Musk retains the world’s richest person title with a net worth of $208.5 billion.

Meanwhile, Amazon’s Bezos is second with a net worth of $129.6 billion. So while their fortunes have shrunk, it has done very little to narrow the gulf between them and everyone else.

The index lists Bernard Arnault as the third richest person in the world, with a fortune of $128.7 billion. Bill Gates follows him in the fourth spot with $114.8 billion.

The four are the only people worth over $100 billion, whereas there were ten such billionaires globally at the year’s start.