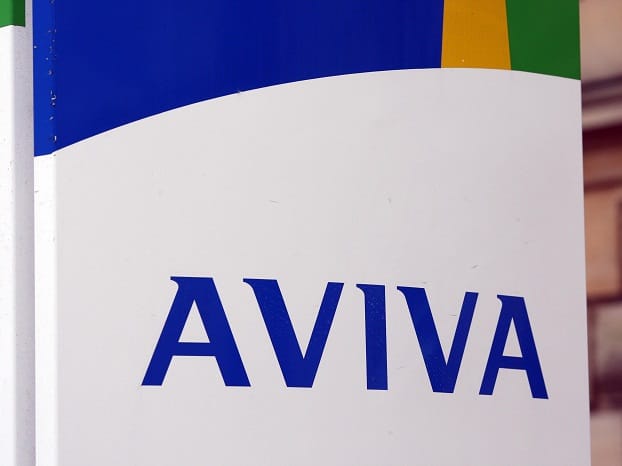 Amanda Blanc, the newly appointed chief executive of the insurer Aviva, has announced plans to rebase the group’s dividend alongside a scheduled trading update.

The group has this morning declared a 7p-per-share interim dividend, which will be paid in January, and said that it expected to recommend a final 2020 dividend of 14p per share. In the financial year before the coronavirus pandemic Aviva paid total dividends of 30p per share. Before this morning’s update City analysts had forecast that the dividend could be cut by a third.

Once debt targets have been reached “future dividends per share are expected to grow by low to mid-single digits over time”, Aviva said, adding that it hoped to return excess capital to shareholders. Ms Blanc described the new dividend policy as “sustainable and resilient”.

Following the sale of its Singaporean and Italian life businesses in recent months the group said that it was “exploring options” for its businesses in France, Poland and the remainder of Italy. Sales in the group’s UK, Ireland and Canada life assurance business have risen 40 per cent over the past nine months to £9.2 billion, Aviva reported. General insurance net written premiums were stable at £3.2 billion.