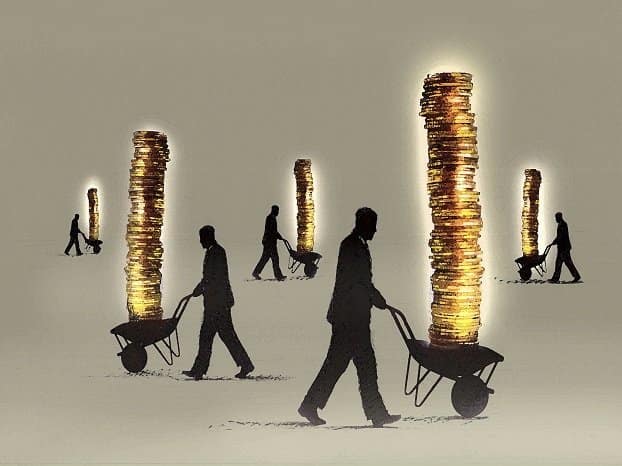 As eligible freelancers across the UK are contacted about the fourth round of the Self-Employment Income Support Scheme, the Association of Independent Professionals and the Self-Employed (IPSE) has welcomed the inclusion of newly self-employed people in the grants. At the same time, however, as the ‘race to open up the economy’ begins, IPSE warns that limited company directors – who are still excluded from SEISS – are ‘hamstrung’ from the start.

IPSE warns that while small businesses and other self-employed groups have received targeted support, many limited company directors have ended up accumulating ‘unmanageable’ debt. IPSE also argues their position has been undermined by the changes to IR35 self-employed tax.

Andy Chamberlain, Director of Policy at IPSE, said: “Although it is very welcome the government heeded IPSE’s calls and included newly self-employed people in the fourth round of SEISS – which eligible freelancers are now being contacted about – it cannot be ignored that up to a million freelancers are still excluded from this support.

“A large proportion of the excluded are sole directors of limited companies. Many freelancers in this group have taken a severe financial hit during the pandemic and had to take on unmanageable levels of debt just to get by. Now, as the race to open up the economy begins, directors of limited companies are hamstrung compared to the other freelancers and small companies who have received targeted support.

“It also cannot be ignored that this group has been drastically hit by the changes to IR35 self-employed tax rules too, leaving them doubly damaged as the economy opens up. We urge the government to look again at this vital 700,000-plus sector of the workforce and adopt measures to level the playing field for them. One measure that would benefit many in this group would be the reintroduction of the Job Retention Bonus scheme. We urge the government to consider this and other debt relief measures for excluded freelancers.”