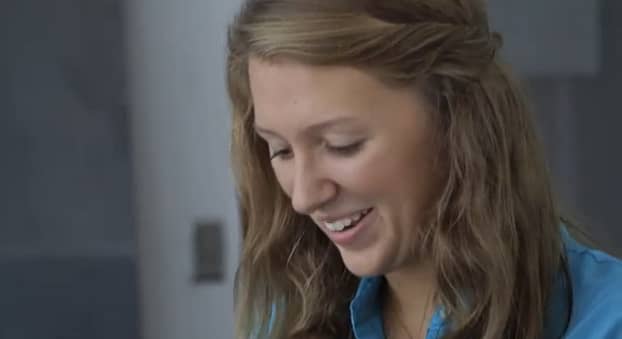 Amazon to unveil 3D smartphone on 18 June, take a look at its launch teaser

Amazon is set to launch its much-awaited 3D smartphone tonight in Seattle.

The tech giant has posted a teaser on YouTube that shows people moving their heads in front of the phone and saying, “I’ve never seen anything like this”.

The android phone is rumoured to have several front-facing cameras that can track head movements of the user.

Take a look at the Amazon’s teaser for the new phone: