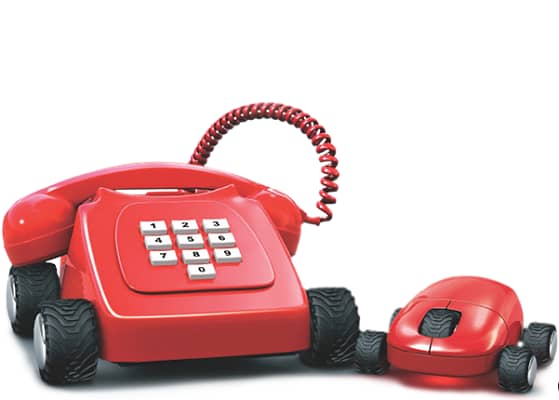 All about Direct Line’s dividend shock

Spare a thought for the insurance industry which is going from bad to worse. After suffering from inflationary pressures which made it more expensive to cover the costs of repairing vehicles that had been in an accident, insurers are now having to contend with a winter of discontent.

Direct Line has warned that the icy and snowy weather resulted in elevated levels of road accidents, meaning there has been a big queue of customers claiming on their motor policies.

“If that’s not bad enough, the downturn in the commercial property has been worse than Direct Line expected, leading to a big drop in the value of its investment property portfolio.

“It still has a hangover from the summer where the hot weather led to a rise in subsidence-related claims.

“This is all beginning to sound like the train operators who complain about the weather either being too hot and the sun bending the rails or too rainy or windy which puts leaves on the line. Where’s Goldilocks when you need her?

“If you thought everything bad has gone wrong for Direct Line, it’s important to consider the knock-on effect of these events. Questions are going to be asked about the strength of the company’s balance sheet and whether it has enough capital. The company admits that its capital coverage is now at the lower end of its risk appetite, so might we see a big fundraise soon?

“Saving money by not paying a dividend is one way to preserve cash yet the thousands of pensioners owning the stock for income won’t be happy. Direct Line has historically been a generous dividend payer and a lot of people have got used to a growing stream of cash rewards from the business.

“Last August it declared confidence in being able to sustain regular dividend payments but hinted at nervousness over the market conditions after scrapping the second part of a £100 million share buyback programme announced earlier in the year.”