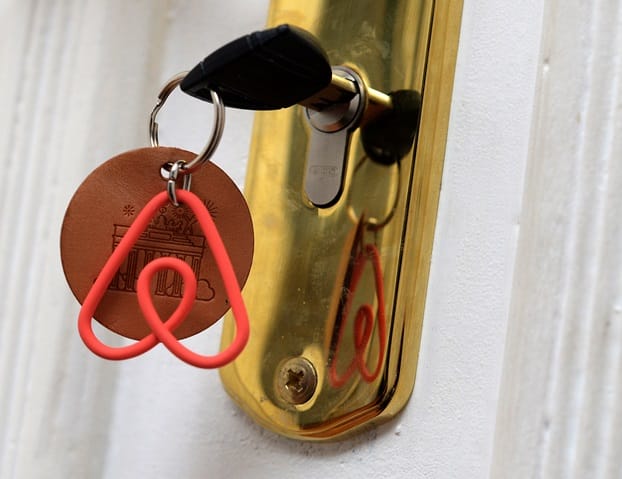 The Airbnb community generated a massive £1.3 billion for London businesses and residents in the past year*, according to the 2018 Airbnb UK Insights Report.

From the charm of Richmond Park to the cultural history of Greenwich, London has cemented itself as the UK’s top tourist destination. With 78% of guests across the country choosing Airbnb to ‘live like a local’, travellers are increasingly putting their money into local communities outside of the classic tourist hotspots in London. The average guest using the platform also spends £43 out of £100 per day in the neighbourhood in which they are staying, helping to support local independent businesses.

As part of its commitment to growing tourism sustainably, Airbnb became the only travel platform to voluntarily cap entire home rentals at a maximum of 90 nights per year. Introduced in 2017, this automated hosting limit has proved successful while also helping local residents make the most of the economic benefits of tourism.

London locals, acting as ambassadors for the capital, have earned £2,600 per year just by hosting visitors on average less than three nights per month. This extra revenue has been used to supplement earnings from permanent jobs, to provide extra financial stability for hosts that are self-employed, or to provide a revenue stream as a retiree.

The hospitality of young hosts on Airbnb has been a favourite among visitors to London, with almost half (45%) of all inbound guests staying with hosts aged 18 to 35 – the highest percentage compared to other regions in the UK.

London’s listings also include Airbnb Plus properties, inspected against a 100+ checklist covering design, amenities, hospitality and local knowledge. The city was one of the first locations to launch Airbnb Plus, introduced in February this year, with the initiative now extended to 41 cities worldwide. While the majority of travellers booking Plus listings in London travel from the US (36%), the staycation continues to be hugely popular among Brits, with almost one in five (18%) travelling from other parts of the UK.

Hadi Moussa, Airbnb General Manager for Northern Europe said: “ In the past year, guests on Airbnb have enjoyed exploring local boroughs and neighbourhoods throughout London, from Hackney to Holloway Road, living like locals and putting money back into local businesses and households. Airbnb has helped spread the benefits of tourism to all parts of Greater London, with hosts on the platform serving as invaluable ambassadors for the region while also topping up their income.”

‘Staycations’ on the rise: Brits are increasingly turning to their own backyard for their holidays, with a massive 4.8 million using Airbnb to travel to other parts of the UK. In the past year, Wales experienced the highest growth in inbound guest arrivals, increasing by a massive 81% compared to the previous year. This was closely followed by the East Midlands (80%) and the West Midlands (76%) as the fastest growing tourism destinations in the UK.

People seeking to ‘live like a local’: Airbnb’s rising popularity has allowed travellers to discover the best of their destination, with over three quarters (78%) of guests choosing to book on Airbnb to experience local life and culture. The typical host on Airbnb has lived in their hometown for 21 years, enhancing the guest’s stay with insider knowledge, from knowing the best coffee in town to quirky historical facts about the neighbourhood. In doing so, hosts become champions of their region.

Coronavirus and the London property market

How to let out your property on Airbnb (and how...

Airbnb your home this Christmas and earn extra money –...

The price of education: House prices near London’s ‘outstanding’ schools...