Home Business NewsBusiness After abolition of fees, Employment Tribunal cases up 16 per cent from previous quarter to 8,173 – highest level since 2013 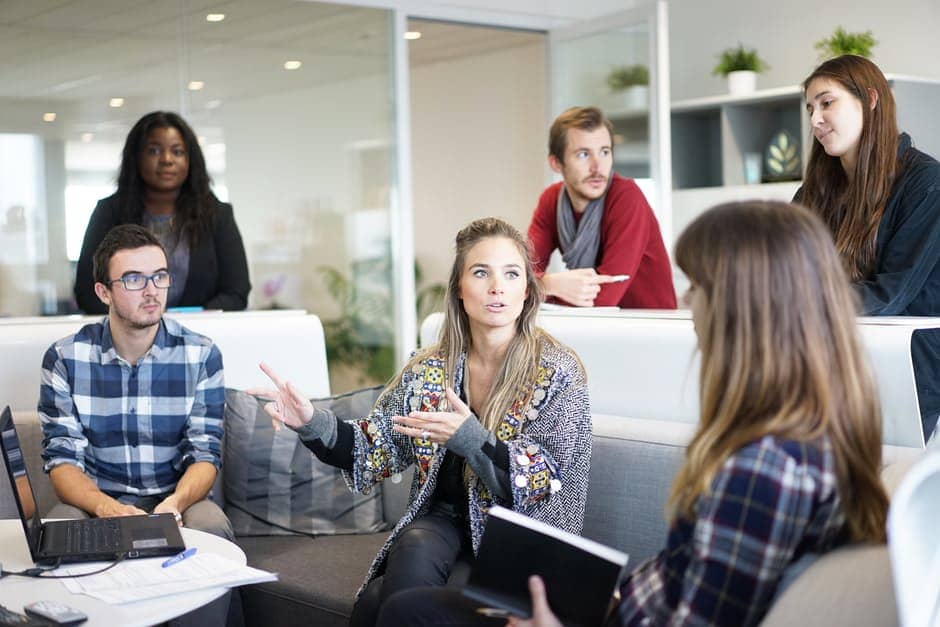 After abolition of fees, Employment Tribunal cases up 16 per cent from previous quarter to 8,173 – highest level since 2013

The latest statistics released today by the Ministry of Justice show that the number of Employment Law tribunal cases in Q4 2017 has risen 90 per cent compared to Q4 2016.

8,173 single claims were filed with the Employment Tribunals over the three months to December 31st (the first full quarter since fees were abolished). This represents a 16 per cent increase compared to the previous quarter and is the highest level seen since Q3 2013, says GQ|Littler, the specialist law firm. The total number of cases, including single and multiple claims, rose 32 per cent to 40,094 in Q4 2017 from 30,339 in Q3 2017.

The rise in the number of cases comes following the abolition of fees in July 2017.

Paul Quain, Partner at GQ|Littler, says: “The expectation is that the number of Employment Tribunal cases will continue to rise.”

“It certainly looks like the removal of fees has led to a surge in claims, taking us closer to the levels before fees were introduced. The number of single cases is already beginning to rise closer to rates not seen in the last five years.”

“To help deal with the already rising number of cases, a larger budget for employment tribunals will be necessary. The backlog of claims has increased significantly and it is important to manage this going forward as it can be a major bugbear for both employees and employers.”

GQ|Littler says that there is also an anticipation of more large scale equal pay claims, in particular with claimant law firms more actively marketing these to employees.