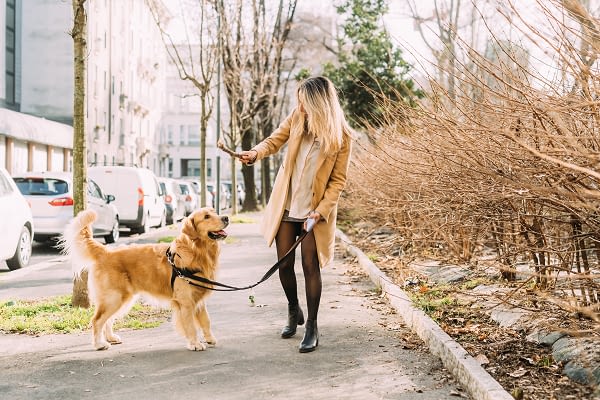 With the Black Friday weekend madness over, and the festive season well and truly under way, it seems that not all pets will feature in Christmas plans. While 73% of British pet owners plan to buy their pet a present, almost a third (29%) of cats and dogs will be left alone in the house as people travel to visit friends and family during the Christmas break, according to new research from leading pet insurer petGuard.

The research, conducted by Opinium, found that 10% of people will be leaving their pets completely unattended and a further 19% will have friends or neighbours checking in on their four-legged friends. Of those households that will be away for the holidays, over a quarter (28%) will be taking their pet with them, 23% will be leaving them with friends and family and 15% will check them into a boarding facility. According to the data, a fifth of cat and dog owners (21%) confirmed that they have left their pet home alone over Christmas previously. This figure rises to over a quarter (26%) of those aged between 18-34.

But with the alarming increase in pet theft over the last 18 months, Christmas is an especially vulnerable time to leave pets alone in the house, as Alex Bennett, Head of Marketing at petGuard, points out. “This may be the season for jingle bells, but pet owners should be hearing alarm bells if they’re considering leaving their pet at home this Christmas”.

He warns: “Unfortunately for pet owners, thieves don’t subscribe to the spirit of giving around Christmas time and would much rather take, especially if your pet is an easy target. It’s a prime window of opportunity for theft with dark nights and empty houses clearly visible from the street.”

Such is the scale of the problem, the government launched a new Pet Theft Taskforce earlier this year to tack the issue. According to data from the Kennel Club, there were an estimated 2,355 cases of dog theft in 2020, a 7% increase on 2019. Data from the 2021 Cat Theft report shows the number of cats being taken has risen almost threefold in five years, with a notable 12.3% increase in the last year.

Yet despite the concerns, the same study also found that a whacking 73% of owners plan to buy their pet a Christmas present this year, with pet beds, personalised bowls and toys proving popular with pet-loving owners.

80% of shoppers to choose gift cards for Christmas this...