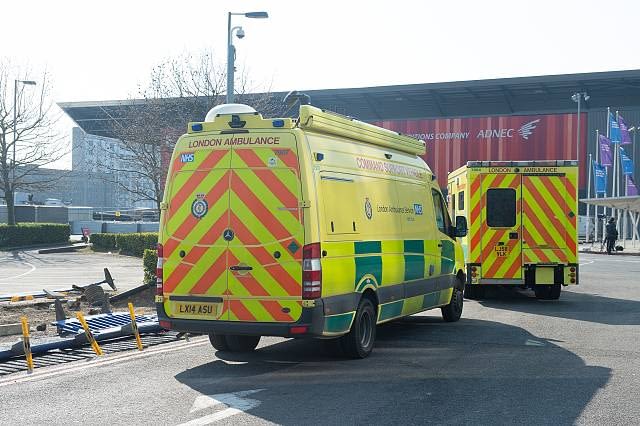 On Tuesday a record breaking 367 people have died in England, the highest death toll the country has seen in just one day, marking the darkest day for the NHS.

Those who died were aged 19 to 98-years old, and the teenager had no underlying health conditions, NHS England said.

In its statement published this afternoon, NHS England said, “A further 367 people, who tested positive for the Coronavirus (Covid-19) have died, bringing the total number of confirmed reported deaths in England to 1,651.

The Department for Health has given an update on testing in the UK.

Across the UK the total number of deaths reported on Tuesday stands at 390, bringing the total to 1,775 fatalities.

Scotland reported that 1,993 people have tested positive for coronavirus, up by 430.

Scotland’s First Minister, Nicola Sturgeon said the sharp rise was in part, because 108 of the positive tests, came from a lab which was unable to submit data over the weekend.

The UK’s top scientist has warned the UK is facing disaster as the death toll is far higher than previously expected.

Professor Tom Pike from the Imperial College in London previously predicted in his scientific paper that 5,700 people will die from coronavirus.

The calculations were originally based on the assumption the UK would follow the trend seen in Wuhan, China, but the UK is now on a deadlier path.

According to new figures by the Office for National Statistics (ONS) the true death toll across the UK is far higher than what NHS hospitals are reporting.

Data from the ONS for England and Wales shows there were 24% more coronavirus deaths up to, and including 20 March, compared to hospital only data reporting in that same period.

The ONS looked at all data for coronavirus reported deaths only, to include care homes and hospital deaths in the community.

For the same time period there were a total of 210 deaths in England and Wales, where death certificates mentions’ Covid-19, compared to the 170 coronavirus related deaths that was reported by Public Health England (PHE) and NHS England.