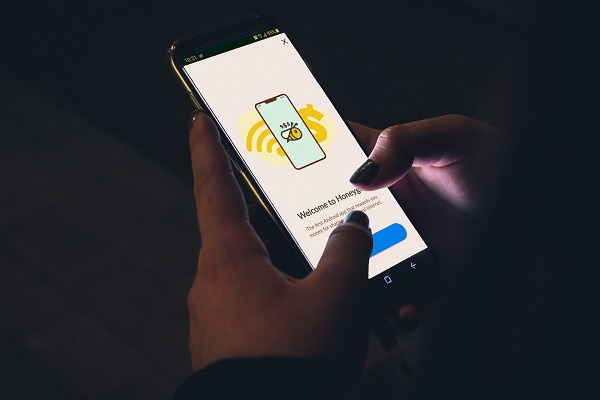 The UK is addicted to smartphone scrolling, with more than 19 million Brits even checking their social media on the toilet, research from cybersecurity company NordVPN can reveal.

Six in ten (59.2%) Brits take their mobiles into the bathroom, with nearly two-thirds (61.6%) of those using them to check their accounts for the likes of Facebook, Twitter and Instagram.

Reading or listening to the news is the next most popular activity, with a third (33.9%) staying in touch with current affairs on the loo, while a quarter (24.5%) use the time to call or message.

NordVPN surveyed more than 1,000 people in the UK, and 10,000 people from 10 countries about their smartphone usage.

Yet while answering the call of nature, Brits are less likely to think about their job than their international rivals. One in five (18.7%) use their smartphone to check work email or messenger tools, compared with two in five Spaniards (38.5%) and a third of Germans and Canadians (both 33.3%).

The survey also showed that 18-25-year-olds are the most likely to take out their handset on the toilet, with 84% of Generation Z admitting to it, compared with 34.5% of baby boomers aged 58 to 76.