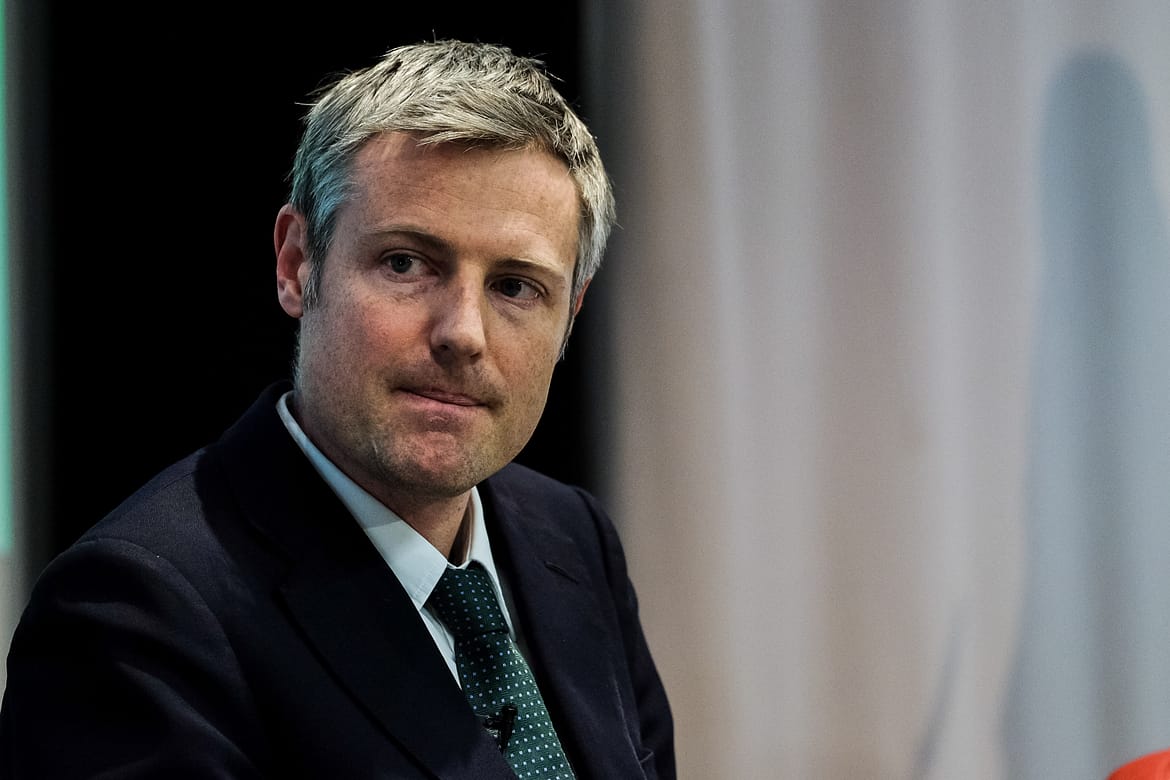 Zac Goldsmith hit by his own car

Zac Goldsmith only just made it into the last hustings of the Richmond Park by-election as he was struck by his own car making him an hour late.

The former London Mayor candidate wasn’t badly hurt but his trousers were “shredded” when a volunteer was driving his car and clipped him whilst they were out canvassing.

Goldsmith arrived an hour late to the debate as he went home to change, he apologised for being so late.

He said at the event: “I wasn’t going to come here before you with a trouser leg shredded and not looking very nice. I really had to go and present myself. I really do apologise for that.”

He also joked: “Trousers are troublesome things in politics.”

Goldsmith claimed he hadn’t been run over but his trousers and a “little bit of skin” had been ripped during the accident.

The countdown for last minute votes in the Richmond Park by-election intensified today as both sides claimed they were taking support from each other’s political bases.