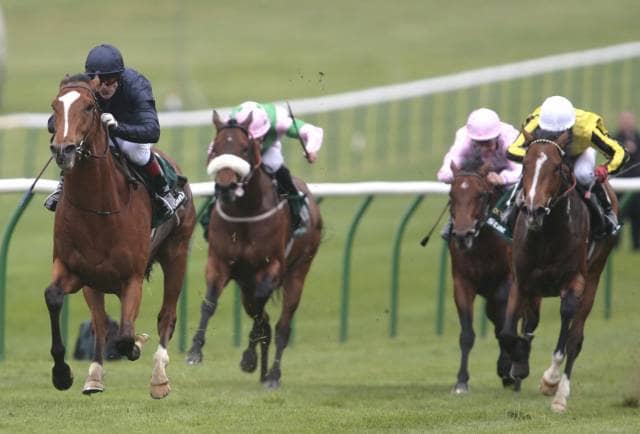 Yorkshire’s horseracing industry contributed £300.2 million to the UK’s economy in 2019. However, according to the research data analyzed by Safe Betting Sites, it is on course to lose £114.8 million in 2020.

HKJC Says Over 90% of Horseracing Bets Placed Online in 2020

On the other hand, Hong Kong has made a name for hosting the richest races. While others slash prize pools, the Hong Kong Jockey Club (HKJC) increased prize money across the board. It announced a record HK$1.4 billion ($181 million) increase for the entire 2020/21 season across 88 meetings. That marks a 4.8% increase from the previous season.

Its key domestic race, the BMW Hong Kong Derby, got a 20% boost becoming the second richest derby globally. The country is also home to the richest Group 1 races. These are the Hong Kong Cup over 1m2f (HK$28M), the Mile (HK$25M) and the Longines 6f Sprint (HK$22M).