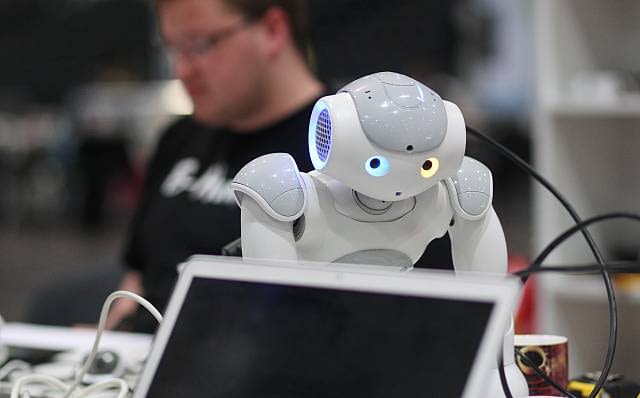 Fears of surveillance tops the public’s list of concerns about the use of new technology like AI and robotics at work, the first report of the RSA’s Future Work Centre warns.

Good Work in an Age of Radical Technologies argues that the threat of new machines lies more in how they will change the nature and substance of work, including recruitment practices, performance monitoring, scheduling and business models.

Dubbed by some as ‘algorithmic management’, the study highlights new software on the market for employers, which can:

Half of workers worry about tech leading to excessive monitoring a Populus poll commissioned for the Future Work Centre’s launch finds.

How to pick out the best online casinos