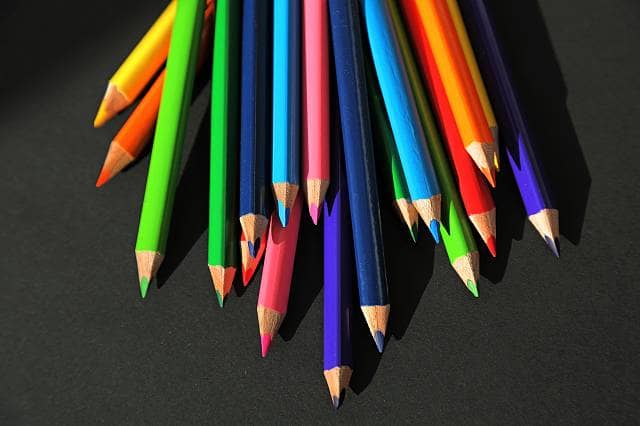 Why so many people steal office supplies

There is a strange occurrence happening in every office all over the world. Employees are stealing office supplies. While this may seem like a minor nuisance and not very common, the truth is that a lot of people steal office supplies from their work. Stealing is generally frowned upon by the public, yet it seems that many more are ok with it in an office setting.

Employees stealing office supplies is such a common practice that many businesses have opened entire departments and task forces dedicated to minimizing what has become a standard operating cost. That is right, so many people steal from their office that most businesses factor the losses into their bookkeeping.

So why is it that most people will not steal as a citizen, but have much less of a problem stealing from their work? Well there have been a surprising amount of studies conducted to figure this phenomenon out. According to a Forbes article on the subject, employees don’t start out stealing supplies from work.

Stealing office supplies is a gradual thing that Forbes believes is tied to job satisfaction. When a person first starts a job they are usually quite enthusiastic and cheerfully carry out their tasks. Eventually though, that new job smell starts to fade, and people get more and more irritated with what they once felt like was a charming part of their work.

When people are dissatisfied with their job, they start to take more time off, cut corners, and yes, steal office supplies. At a certain point they don’t care anymore, and maybe a part of themselves wants to be fired. After a long enough period of dissatisfaction, employees care less and less, and start acting out, and taking supplies seems to be one of the best ways to vent frustrations.

Bigger than it seems

Why people feel more comfortable stealing from work has been a topic of interest and discussion for a long time. Their is a psychology behind stealing office supplies that has plenty of merit to be studied. A blind survey was conducted and it found that every single person, 100% of the participants admitted to stealing something from their workplace.

This staggering statistic reveals something about the human psyche. While it was likely small things that were stolen, these small costs add up big time for businesses. Just imagine, if every person in a 200 employee office is stealing a pen a day, in a year this is a massive cost for the business.

The same people that conducted the survey asking if employees stole from work found that over 55% of those who stole said they did so not for material gain, but as a way to get back at their employer, who broke a promise to them of some sort.

So it seems that office supply theft is at least in part tied to employee satisfaction. So if businesses want less office pilfering, it seems they need to turn their attention to making employees happy.