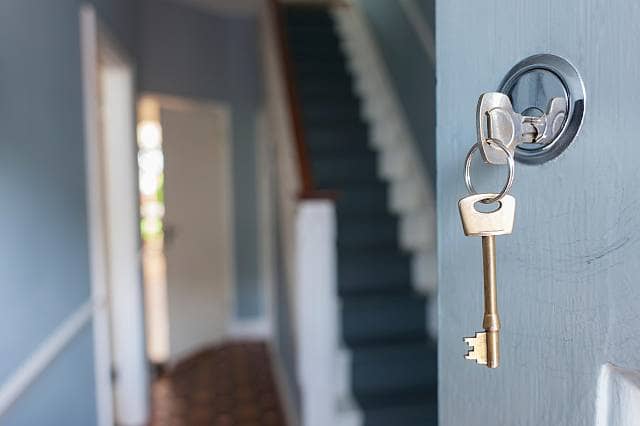 Who gains from housing subsidies and stimulus packages?

Housing subsidies and stimulus packages have a lasting effect on the masses and the economy, mostly because of their scale.

However, as we shall discuss, the relief from these plans benefits a select group the most, but to understand who benefits the most, you need to understand the essence of these two governmental interventions.

What are housing subsidies and stimulus packages?

What are housing subsidies?

Housing subsidies are often government-instituted housing-related financial aid policies, tools, or plans meant to make housing more affordable and accessible to low-income earners and families. Some countries use the words affordable, low-income, social, or public housing instead of housing subsidies.

On the other hand, we have stimulus packages.

What are stimulus packages?

Stimulus packages can take many forms, including but not limited to fiscal and monetary stimulus and quantitative easing, which happens when a country’s central bank buys assets from other financial institutions like banks.

As you can see, both housing subsidies and stimulus packages have a linearly congruent purpose: to cushion low-income earners and the economy against turbulent financial times. Thus, they benefit some parties more, which we shall now discuss:

Who gains the most from housing subsidies and stimulus packages?

The parties that gain the most from these two interventions are:

Low-income earners are the most likely to benefit from housing subsidies and stimulus packages. Many low-income families have no choice but to rent because they don’t have the means to buy a home, primarily due to the rising interest rates.

On the other hand, fiscal stimulus packages, like the $2.2 trillion CARES Act implemented in the US at the height of the COVID-19 crisis, can directly give earners below a certain income margin direct cash, thereby easing their burden during a bearing economy.

Most federal housing subsidies don’t support affordable housing because of mortgage interest deductions. The larger a mortgage you have, or the more homes you have, the more you can deduct.

Most federal housing subsidies go to homeowners, predominantly the wealthy. With the subsidies, they can now buy more entry-level homes, which increases prices.

Some wealthy people also use these subsidies to renovate their homes, which builds home equity, allowing them to sell or rent the premises at a higher rate. Ultimately, this subsidy goes to the pockets of landlords since the renters will have to pay more rent to the landlords.

On the other hand, stimulus packages, especially those that revolve around tax incentives, also benefit homeowners and landlords because this class of people is the most likely to benefit from bundles like tax rebates, bailouts, and subsidies.

Besides these interventions, most governments also have first-time homebuyer programs meant to make homeownership more accessible and affordable.

A little about the first-time home buyer program

The buyer program for first-time homeowners or the First-Time Home Buyer Program is an initiative of the Department of Housing and Urban Development (HUD) that seeks to make homeownership more accessible to first-time home buyers.

The First-Time Home Buyer Program provides mortgage subsidies for people buying a home for the first time, and it has several real estate industry benefits, including the following:

Overall, housing subsidies and stimulus packages positively impact our society. They provide low-income earners and a struggling economy with some respite against hard economic times.

However, like most things, these programs have some downsides, with many people feeling that these programs unfairly target specific groups and affect property values within our communities.