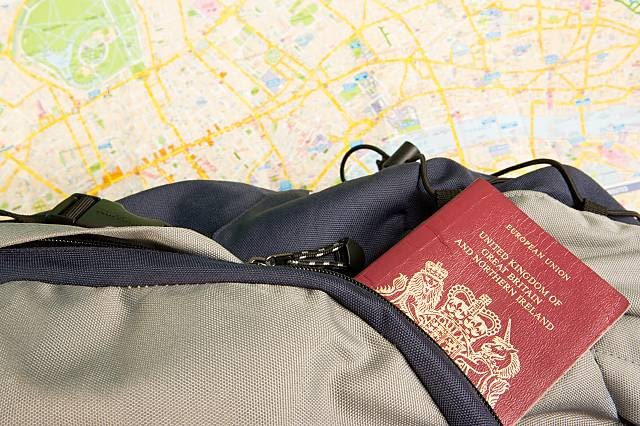 The European Commission has published advice to travellers in the event of a no-deal Brexit withdrawal from the EU, here’s what you will need to be prepared for.

The Commission has announced that there will be additional border checks between the EU and the UK, should we exit with a no-deal.

British citizens heading to the EU could be asked by border guards’ information about why you are travelling, the purpose of your trip and the duration of your stay.

Travellers will most likely be asked how they intend to support themselves whilst in the EU.

Before you cross the border, you must have a ten-year passport, which also remains valid for three months after your proposed trip is over.

It has been proposed by the European Commission that all UK nationals will be allowed to travel visa free, only if your trip is 90 days out of a 180-day period. This will only be allowed if the UK allows EU citizens the same rights.

Customs checks will be imposed on all travellers entering from the UK, and you will not be allowed to carry some goods across the border.

Cash exceeding 10,000 euro will not be allowed any more, also milk, cheese, meat, plant product and some animals will not longer be allowed to travel. The UK could apply similar checks on EU travellers.

Travellers will be entitled to duty free allowances.

The European Health Insurance card will no longer be available over a no-deal Brexit, the Commission is advising travellers to take out private travel insurance.

UK travellers planning on driving could face problems as EU countries will decide which international licences to recognise. UK citizens are warned to check the rules of the member state which they wish to travel to, as an international permit may be required.

However, drivers will be allowed to continue to travel using a valid EU driving licence in the UK.

If you are a pet owner, you must comply with the EU’s rules on transporting animals.

All pets must be chipped, vaccinated against rabies, tested for rabies and comply with all regulations over infections and diseases, and you pet must hold identification documents.

EU mobile data roaming laws on calls, texts or data will no longer be bound by EU restrictions, British mobile phone users in the EU could be bound to a surcharge.