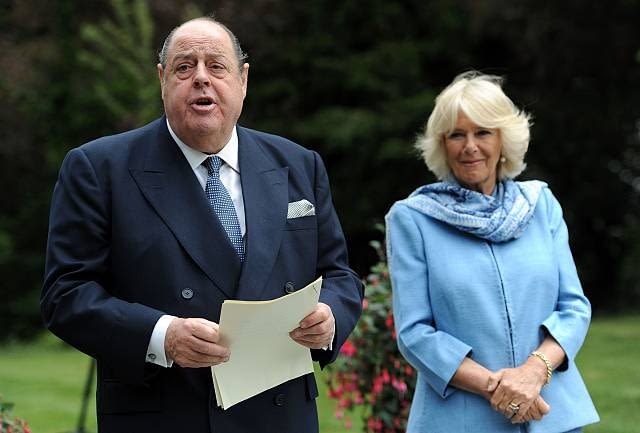 Sir Nicholas Soames the grandson of Sir Winston Churchill who has given his life to serve the UK has been kicked out of the Conservative Party for voting against Boris Johnson.

On Tuesday evening Sir Nicholas confirmed to BBC Newsnight that he will not be standing in the next general election.

He said, “I have been told by the chief whip… that I have had the whip removed after 37-years as a Conservative MP.”

“I’m not going to stand”

Sir Nicholas Soames MP confirms to #Newsnight that he will not stand in the next general election.

“I have been told by the chief whip… that I have had the whip removed after 37 years as a Conservative MP."

He said that his decision to rebel against Johnson was not taken “lightly” however, he felt “very strongly” in avoiding a no-deal Brexit.

Si Nicholas said, “The fact is I’m satisfied that [the prime minister] himself wants a deal, but the deal he wants is not available.”

In an interview in 2016, he said, “If you have an Alsatian sitting in front of you, and it growls at you and bares its teeth, there are two ways of dealing with it.

“Successive prime ministers, and it’s not the present prime minister alone [David Cameron], have never understood that they have to take these people on.”

Ruth Davidson the former Scottish Conservative leader wrote on Twitter, “How, in the name of all that is good and holy, is there no longer room in the Conservative Party for @NSoames? #anofficerandagentleman”