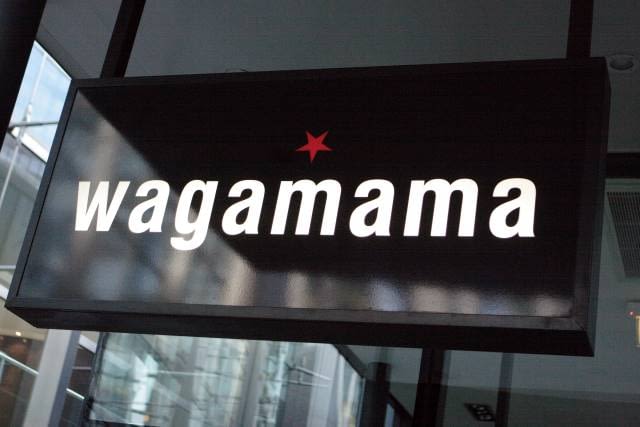 Wagamama’s owner, Restaurant Group, has reported that it lost £62 million in the first six months of this year when it was forced to shut its restaurants and restructure the business.

But the group reported “strong trading” at Wagamama since re-opening, outperforming the market with like-for-like sales growth of 11 per cent. Its leisure business, which consists largely of Frankie & Benny’s, reported like-for-like sales growth of 4 per cent. The company said that it had net debt of about £311 million, which it described as “considerably better than anticipated”.

The Restaurant Group, formerly known as City Centre Restaurants, entered lockdown with about 600 sites in Britain. In an attempt to shore up the business it has pushed most of its Chiquito business into administration and shed 125 mostly Frankie & Benny’s sites on leisure parks via a company voluntary arrangement. It now operates 350 restaurants.

Andy Hornby, who was appointed chief executive in August last year, said: “Whilst the sector outlook is uncertain, and we are mindful of recent restrictions across the UK, we are confident that the actions we have taken provide us with strong foundations to emerge as one of the long-term winners.”

Shares in Restaurant Group have fallen 66 per cent this year to close at 54.55. The company tapped shareholders for more than £50 million in April, placing shares st 58p.