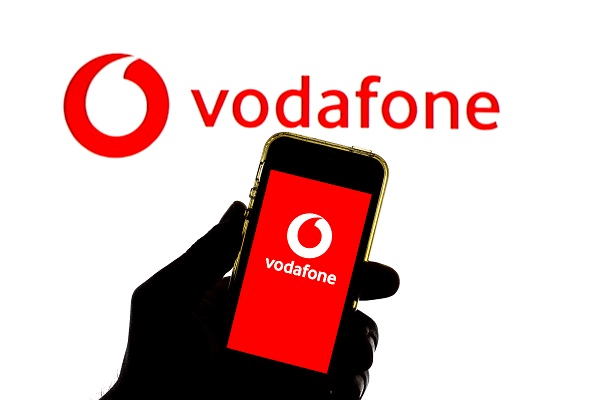 Vodafone’s latest trading update lacked the hoped-for major acquisition which could have really moved the dial.

Instead the company saw service revenue from its largest market, Germany, slip back as regulatory changes resulted in losses in its TV and broadband business.

“This was balanced out by price rises in the UK and the return of roaming charges as Britons jet off on holiday but no longer take their mobile data package with them,” said AJ Bell’s Russ Mould.

“Vodafone’s share price continues to have all the vitality of a beached whale, having struggled to make any meaningful progress for more than a decade.

Current chief executive Nick Read has had a four-year crack at it but has obviously been constrained by the pandemic and a lot of economic uncertainty. Can he do something bold enough to make the market sit up and take notice, or is Vodafone doomed to a stagnant existence?”