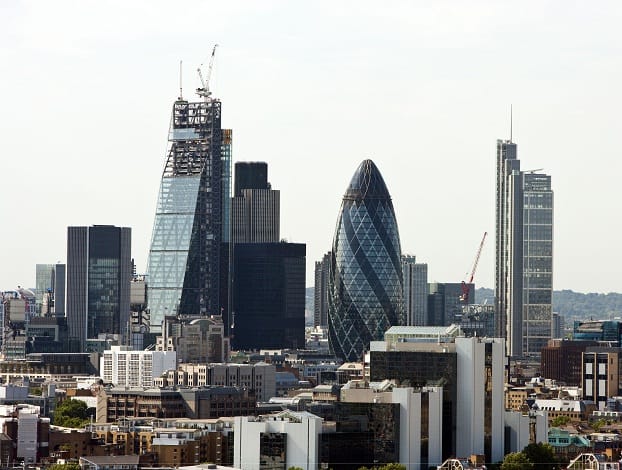 The UK’s financial services contributed £65bn to the Treasury in the 2012/13 financial year, accounting for 11.7% of the total tax take.

According to research by PwC and the City of London Corporation, the total corporation tax paid by the financial services sector was £6.5bn, up from £5.4bn the previous year. This was despite the reduction in the main rate of corporation tax, which has been slashed from 28% in 2010 to 26% in 2011, and 24% in 2012.

A total of £1.6bn was paid as a result of the bank levy in the year and employment in the sector remained constant at 1.1m (3.8% of the UK workforce).

“As the economic recovery gathers pace, these figures demonstrate the important contribution that the financial services industry continues to make across the UK in terms of taxes and jobs. The success of this sector is integral to the country’s future prosperity and this should not be forgotten in the wake of understandable anger over recent controversies.

“That is why the government must prove the UK is open for business. The financial service sector’s success is contingent on access to international markets and talent so this should be reflected in major policy decisions on aviation, the visa system and other areas.

“The City must also engage with Europe to address areas of uncertainty including key regulatory developments – such as the proposed financial transaction tax, bonus cap and MIFID – as well as the ongoing European Banking Union developments. Strengthening the Single Market by promoting open markets and trade is vital to driving the UK and European economies forward.”