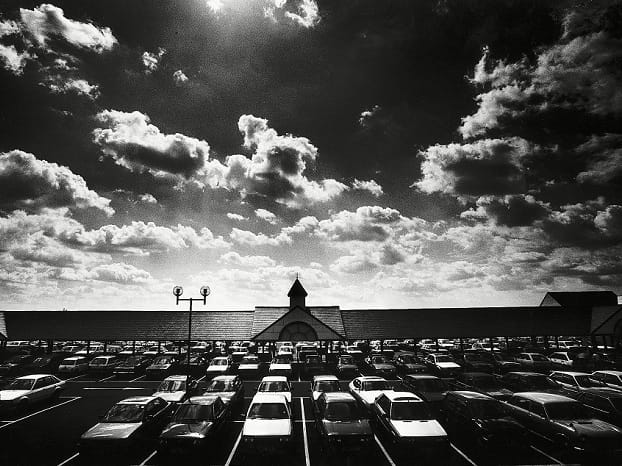 In April this year, the struggling supermarket reported the biggest loss in its 96-year history.

On June 26, Tesco is expected to announce another drop in sales.

Sven Reinke, senior analyst at Moody’s, said: “We have downgraded Tesco’s rating owing to the increasingly difficult conditions in the UK retail grocery market, which contributed to a 6 per cent drop in the group’s 2013-14 trading profit and weak first quarter of fiscal 2014-15 sales results.

“We expect these conditions to continue affecting the company’s credit profile negatively over the next 12-18 months.”

Tesco said: “Moody’s announcement reflects the challenges for the sector as a whole, and the impact that they expect this is likely to have on our near term performance. However, they also acknowledge we have a plan to address structural challenges in the sector and we remain market leader both overall and in online and convenience which are critical to future growth.”

Which supermarket is growing fastest? You’ll be surprised