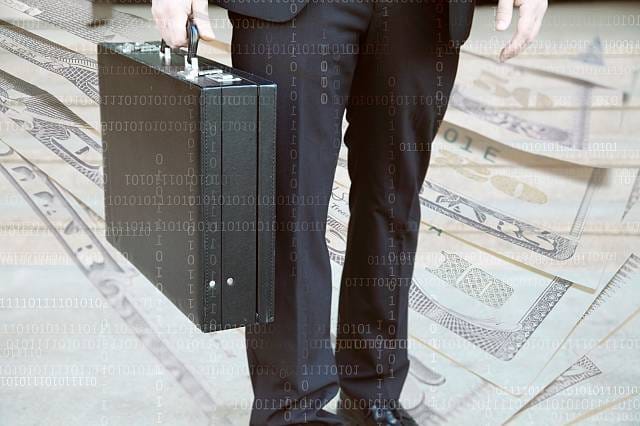 The Treasury has rejected calls from the Public Accounts Committee for a formal review of pension tax relief.

The government ‘will continue to engage with stakeholders’ but ‘now is not the right time for a formal evaluation’.

The Public Accounts Committee had previously called on Government to evaluate the impact of pension tax reliefs ‘within 12 months’.

Tom Selby, senior analyst at AJ Bell, comments: “Given the Government has postponed this year’s planned Budget due to COVID-19, it is no surprise there is little appetite for another fundamental review of pension tax relief either.

“However, given the number of times the Treasury has floated radical pension tax reform – including potentially introducing a flat-rate of tax relief – and comments from the previous Chancellor about the ‘eye-watering’ costs, it would be naïve to think this draws a line under the issue.

“As sure as night follows day, I expect the issue of pension tax relief reform to resurface once the Government is in a position to assess the nation’s parlous financial situation.

“AJ Bell has always been supportive of reform to the tax system provided it is aimed at simplifying the rules savers have to navigate and encouraging more people to save for retirement.

“Whenever the UK is able to begin moving forward from this pandemic, protecting and enhancing the fragile savings culture being fostered in part through automatic enrolment will be absolutely critical to building greater levels of financial resilience.”

Six ways to ensure you aren’t paying too much tax

Employees who have been claiming ‘Home Office Relief’ during the...

IR35 reforms damage the ability for businesses to grow, new...