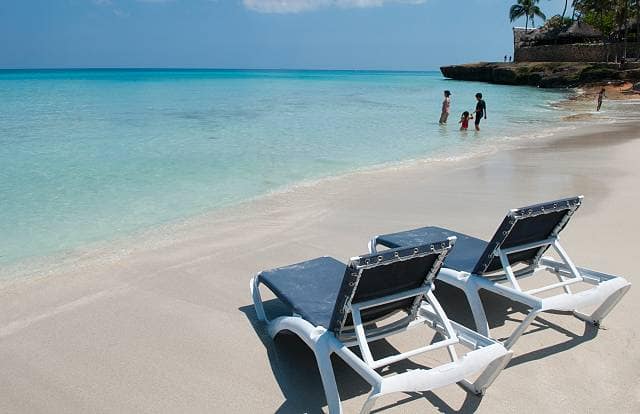 “At some point in the next three to four years I think we will very seriously consider it,” he said.

“It’s not on the short-term radar, but it’s very much part of my thinking.”

“I have to say all the advice that we’ve had has been [to list] either in London or New York and I think because we are heavily Europe-centric right now and because we are headquartered in London it still makes a huge amount of sense for us to think about IPO in the UK.”

He said that as they were at least two or three years away from even discussing the issue of IPO or where they would list and would see how things developed, although he said “right now if you were to ask me I would say that London would be the favourite.”

Secret Escapes has 19.5m active members worldwide, served 1.6m customers in 2016 and more than half a million in the UK.