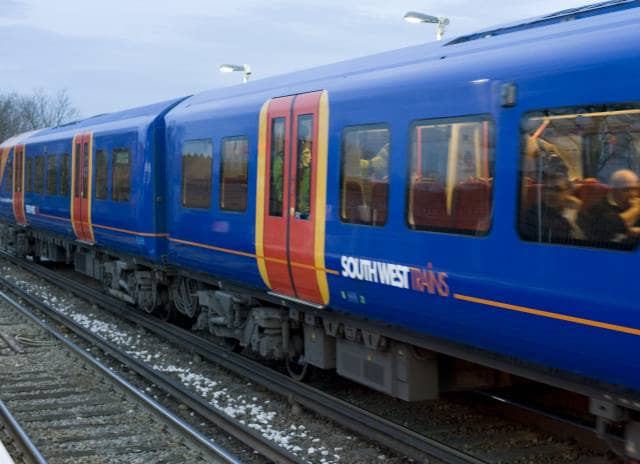 Train companies are set to amend their terms in order to stop misleading customers about their compensation rights when they lose money following delays or cancellations, after Which? revealed they were potentially breaking the law.

The Office for Road and Rail (ORR) worked with the rail industry to change train operators’ terms and conditions to remove the misleading claim that passengers are not entitled to claim for consequential losses.

“Consequential loss” is a term for reasonable additional losses beyond the cost of a ticket – such as taxi fares or hotel bookings – which are incurred when services are disrupted.

The Consumer Rights Act (CRA) came into force in the rail industry on 1 October 2016, but the National Rail Conditions of Travel (NRCoT) and rail companies failed to update their terms to reflect this. Changes to the NRCoT are set to be published on Sunday 11 March 2018 to ensure passengers are not misled about their ability to claim compensation and their entitlement to seek consequential losses under common law.

Under the CRA and common law, passengers are entitled to claim for additional losses when an operator has failed to provide the service with reasonable care and skill. Rail companies have been giving blanket advice wrongly telling passengers they cannot make a claim, leaving people losing out on money owed when they may be entitled to compensation.

Last year, Which? raised concerns that the industry had been failing to make passengers aware about their rights to claim for such losses, by writing to train companies and subsequently working with the ORR.

The consumer champion highlighted that refusing to consider claims for consequential loss was a potential breach of consumer protection law, including the CRA, and called for providers to start complying the CRA and change their terms by the 1 March 2017.

The regulator’s intervention will ensure passengers will not be given the impression compensation is not available to them in circumstances where they might legitimately be able to claim.