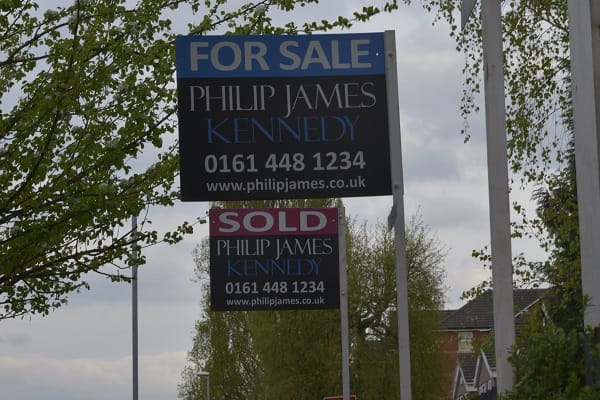 A Tory peer has said that investing in renewables is the best way out of the energy crisis – and rejected the idea of a return to fracking, as it would not reduce the price of gas.

Lord Deben, chairman of the UK’s independent Committee for Climate Change, told BBC’s Today programme: “If you want to get energy bills down, you produce your energy in the cheapest possible way and that happens to be by renewables.

“It’s not a sensible system to say, ‘because the price of gas is very high, we should produce more gas’ because the price will be the same, it’s a world price. What you need to do is to produce as much as possible in the cheapest possible way and bills will fall much below what they would otherwise be.”

He also said fracking would not help solve the energy crisis.

“The price of gas is not affected by the relatively small amount that we can get, in addition from the North Sea or indeed from fracking. This is an international price and we would be paying the same price for we got out of the fracked gas as we are for the gas we’re using now.