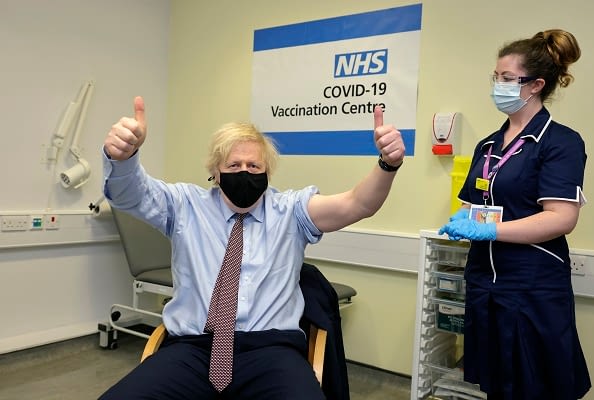 The first of two December by-elections are to take place this Thursday, with the Conservatives rated 90% likely to hold the seat of Old Bexley and Sidcup, according to odds on the Smarkets exchange.

The Labour Party have a 19,000-vote majority to overturn, but their chance has ticked up slightly in recent days to 8%.

The by-election in North Shropshire in two weeks’ time looks more precarious for the Conservatives, with a Liberal Democrat win trading at a new high of 24%.

Following Sir Keir Starmer’s Labour reshuffle on Monday, Yvette Cooper (10%) has climbed above Angela Rayner (8%) in our Next Labour Leader market. Andy Burnham is the favourite at 21%.

Meanwhile, Smarkets are now offering prices on whether the new England-wide mandate on face coverings on public transport will still be in place on 1 January.

Early trading suggests there is around a 70% chance that the restrictions will remain.

Note: prices do not always add up to exactly 100%

Matthew Shaddick, Smarkets Head of Political Markets said, “Old Bexley and Sidcup should be an easy hold for the Conservatives, but with national opinion polls and Boris Johnson’s approval rating on the slide, betting markets are beginning to sense the outside possibility of an upset.

“A Labour win is still only rated as an 8% chance but we have seen some recent by-election shocks, notably the Tory defeat in Chesham & Amersham back in June.

“Over in North Shropshire, confidence in a possible Liberal Democrat gain is growing by the day with their win probability up to a new high of 24% on the Smarkets exchange. If the Tories were to lose either of these two contests, we can expect further speculation about Boris Johnson’s position as prime minister.

“Currently the market gives him a 40% chance of being replaced in Number 10 before the next general election.

“The re-introduction of some Covid restrictions will not go down well with some sections of the Parliamentary Conservative Party.

“Whilst the government have promised a review in three weeks’ time, the early Smarkets odds suggest a 70% chance that the face mask mandate on public transport in England will still be in place on New Year’s Day.”