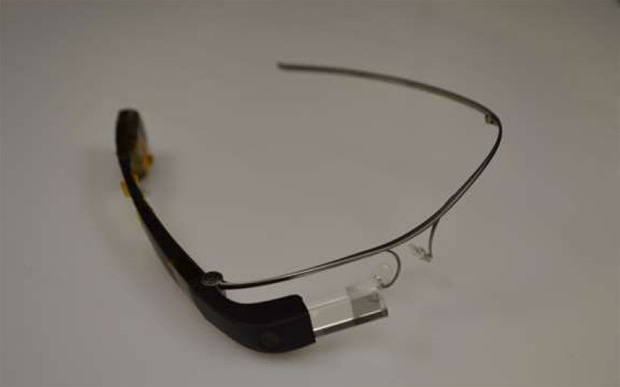 Google is rumoured to be on the verge of launching a new version of Google Glass.

New photos show a foldable design that will let owners keep the glasses in their pockets.

In January 2015, Google stopped sales of its £1,000 wearable headset after criticism over design and usability of the glasses.

According to various media reports, the glasses are already being quietly used by some businesses. A consumer-version of the glasses is also reportedly on the cards.