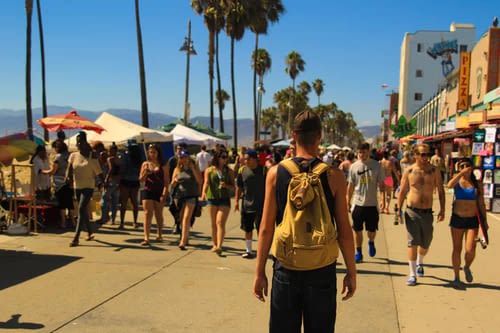 Government scientists have warned that a third wave is “highly likely” to strike in the summer as lockdown restrictions are easing.

Hospital admissions could hit levels seen in January as social mixing resumes and the final stage of the roadmap lifting all restriction by 21 June could trigger a third wave between July and August, the Scientific Advisory Group for Emergencies (Sage) warned.

This could “lead to a larger surge of cases and deaths comparable to that seen during the first wave,” scientists from the London School of Hygiene and Tropical Medicine said, but cautioned the finding are only “preliminary.”

Scientists from the University of Warwick warned that hospital admissions could peak by late June and August, due to the current rate of planned unlocking which could lead to a “distinct third wave of infection.”

The former chief scientific adviser, Professor Sir Mark Walport told BBC Breakfast, “The vaccine rollout is going incredibly well… we’ve seen deaths fall fairly precipitously… all very good news, but we’ve only got to look across the Channel and see that France currently has over 39,000 new cases a day, so the virus is still very much around and if we take all the brakes off, then it’s quite clear that there is a very substantial risk of a further wave of infection.”

Despite all the warnings of a third wave with a surge in hospital admissions, Boris Johnson has said he intends to stick to his plan “like glue.”