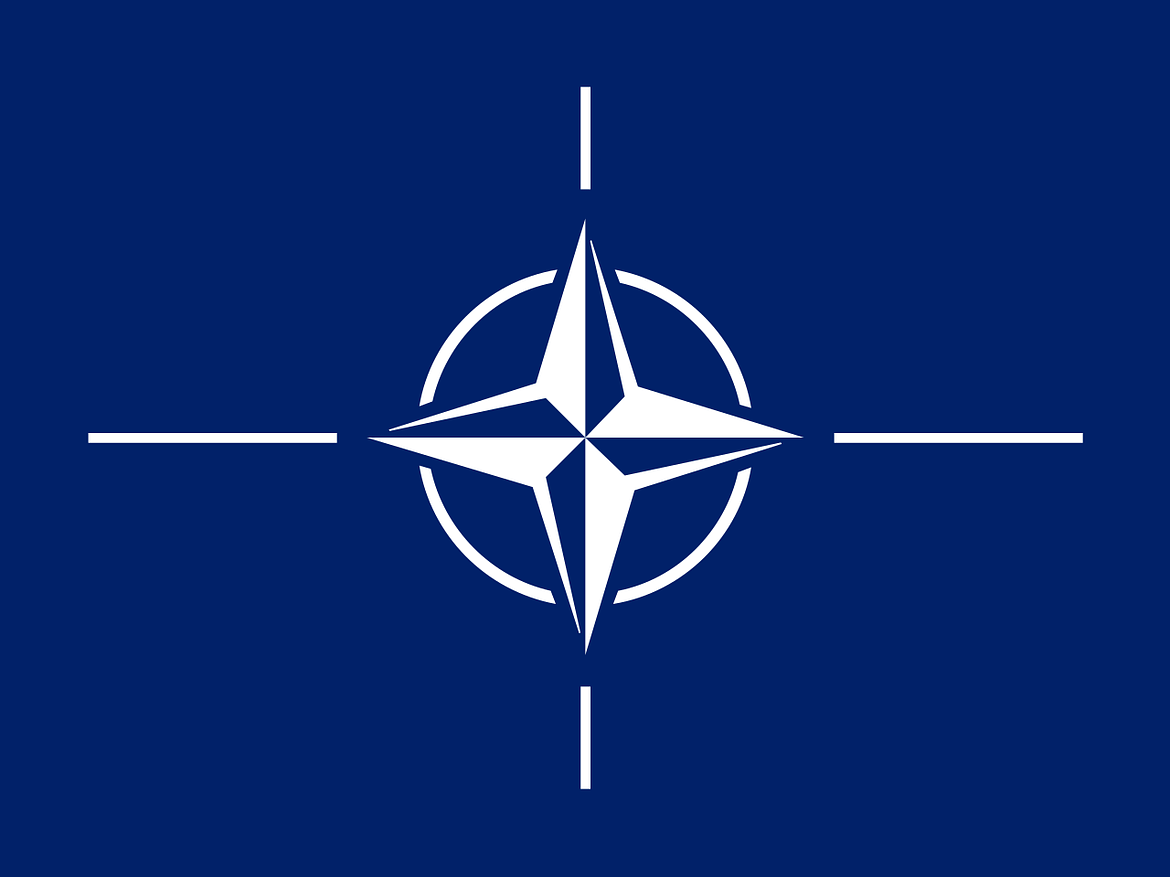 ‘There are consequences for dangerous behaviour’, NATO chief warns Russia

Just a day after “unprecedented” expulsions of more than 140 Russian diplomats across countries, NATO today has expelled seven Russian diplomats in the latest wave of global condemnation over the poisoning of Sergei Skripal in the UK.

The maximum size of the Russian mission has been cut to 20 people from 30, NATO Secretary-General Jens Stoltenberg said today, adding: The move comes in light of “Russia’s lack of constructive response to what happened in Salisbury”.

He said the move was intended the show Vladimir Putin’s regime “that there are costs and consequences for its unacceptable and dangerous pattern of behaviour”.

However, Stoltenberg has stressed that the alliance would still seek regular talks with Moscow via the NATO-Russia Council, a special forum that groups NATO envoys and Moscow’s ambassador to the alliance.

NATO is awaiting a new Russian ambassador following the departure of Alexander Grushko.