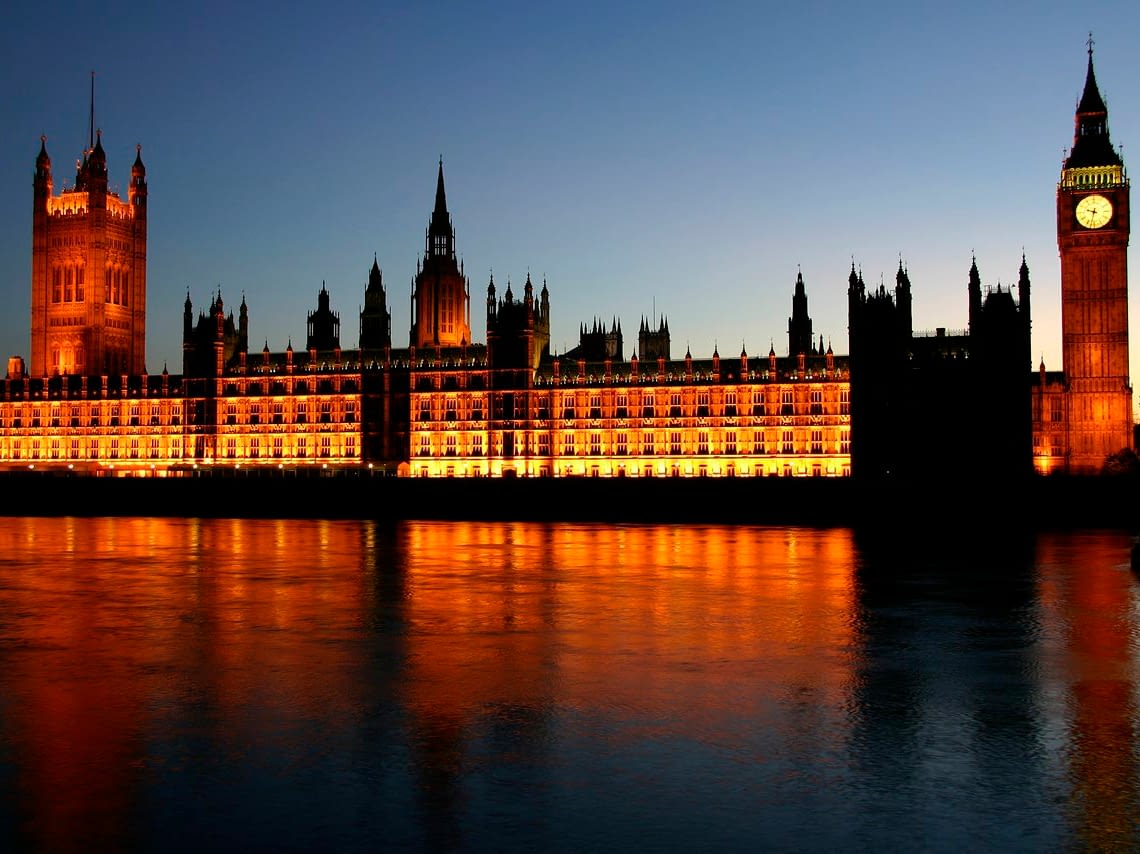 Sexual harassment is a common feat in the Houses of Parliament, a Channel 4 News investigation named “The Palace of Sexminster” revealed yesterday.

The investigation claimed that a third of 70 researchers from all political parties with different sexual orientations said they had been subject to harassment.

Also, some 40% of men said they had received unwanted sexual advances.

One researcher said: “He invited the office to a gay bar, and came up to me and put his arm around my shoulder. Then one time he slid his hand right down my back, and I moved it away.”

Another said: “At an event for young political activists I was asked to go to the gents by a certain MP who had always been a nice guy. I just brushed it off.

“The MP suggested I go to the toilets with him at about 1am, but then at 3am I saw him going back to his hotel room with a guy who looked about 18.”

A woman researcher said: “I watched men coming on to men, and men hiring men that they wanted to sleep with. I saw male MPs and researchers having relationships.

“When I was there, older men would explore their sexuality and be predatory to younger men.”

Commons Speaker John Bercow has also set up a helpline for staff of MPs from all parties.

[…] Information on that Topic: londonlovesbusiness.com/the-palace-of-sexminster-drunken-mps-harass-young-political-aides/ […]