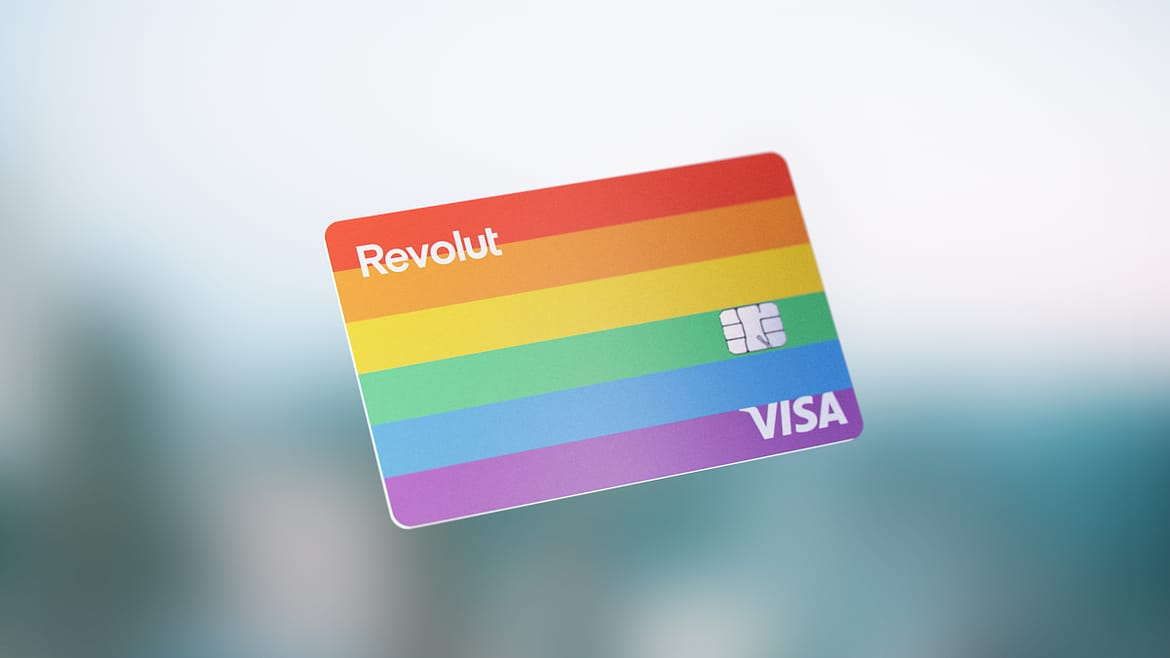 The most searched digital banks revealed

A new study has revealed that Revolut is the most searched online banking service in Europe.

The study, conducted by spread betting broker CMC Markets, analysed a comprehensive list of online banking services available in Europe through Ahrefs to discover the average number of monthly searches each bank receives in each European country.

Revolut is a British fintech company which offers banking services. It was founded in 2015, with headquarters in London, UK, but after Brexit the company has also found a way to maintain easy and quick to access for their international customers, securing a Challenger bank licence from the European Central Bank, facilitated by the Bank of Lithuania.

Wise, a London based financial technology company founded by two Estonians, comes in second, as it appears the most throughout the list just below Revolut, ranking in the top three most searched banks in 42 of the 48 countries that were studied. The bank formerly known as TransferWise is also the most searched in nine countries, among them Estonia, with 6,300 average monthly searches, as well as Norway, Turkey and Ukraine.

Wise is the second most searched in 18 countries, including Hungary, Greece and Portugal, while it is third in five countries. Overall Wise counts 338,080 average monthly searches in Europe.

N26, a German neo bank founded in 2013, comes in third as it’s the top result in four European countries: Andorra, Austria, San Marino and Slovenia. The bank is also the second-most searched in four countries, including Belgium and Luxembourg, and the third most searched in ten more countries.

The study was conducted by CMC Markets, a UK-based financial services company that offers online derivative trading such as spread betting and contracts for difference across world markets such as shares and foreign exchange.