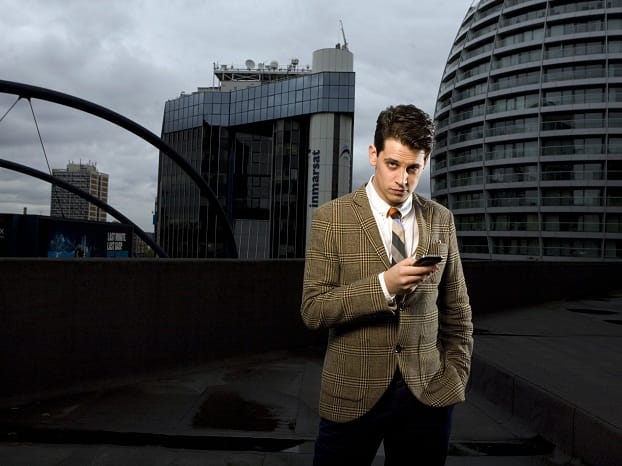 The Kernel shuts down after unpaid wages row – Twitter reactions

Tech blog The Kernel is set to shut down, editor Milo Yiannopoulos has announced.

The news comes after Yiannopoulos was being investigated by watchdog for failing to register under the Data Protection Act and not making payments to contributors. A high court order for £16,853 was issued against the website’s parent company Sentinel Media.

Last week, Jason Hesse, former editor of The Kernel’s told the Guardian: “Milo never paid me a penny for the work I did as editor, nor for the three months of hosting bills I paid for The Kernel, nor for the money I lent to him personally. Why he thinks he can just get away with it is beyond me.”

Yiannopoulos, who has been touted as the “pit bull of tech media” in the past and is @Nero on Twitter, has now changed his Twitter biography to “Editor and Journalist and spectacularly public entrepreneurial failure.”

In a blog post of the website Yiannopoulos wrote: “The fault [of the site closing down] for that lies squarely with me personally. This was my first entrepreneurial venture, one for which I sacrificed nearly two years of earnings and most of my savings. But it has been a commercial failure: I have been unable to turn ferocious, funny and brave journalism into gold.”

Twitter reactions varied widely to one of the London tech scene’s most divisive figures.

The good (or, rather, supportive)

The bad (or, rather, unsupportive)