Home Business Insights & Advice The implications of Brexit for Canada 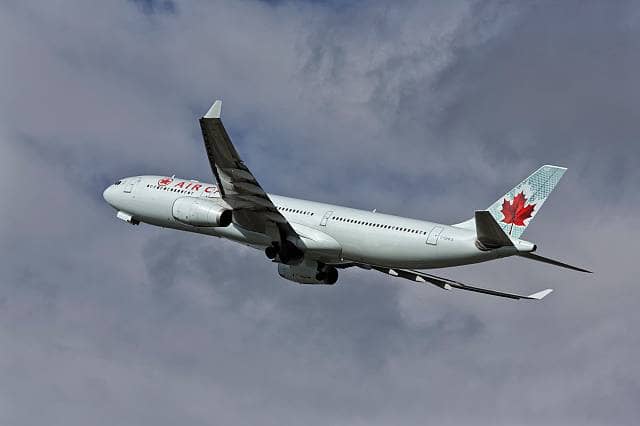 The implications of Brexit for Canada

The start of 2021 marked the end of a year-long transition period and the UK’s official break with the European Union. Four and a half years after the results of the referendum that caused shockwaves around the world, the two parties forged a new Trade and Cooperation Agreement and narrowly avoided a no-deal split.

For the UK and the EU, the new state of affairs offers many challenges, despite the agreement keeping the doors open for free trade between the two. Key industries including financial services, aviation and the automotive industry have avoided potentially devastating tariff hikes, but trade complications remain. In particular, regulatory discrepancies relating to the EU’s more exacting food production standards are already affecting imports and exports.

Citizens of the UK are no longer free to travel, live and work unimpeded in mainland Europe, and vice versa. This and many other changes will have a colossal impact on all Europeans, but fortunately the implications of Brexit for Canada are much less significant. As long as they can continue to use the same online real money casinos that operate in the UK, like the real money casinos Canada on this site, then the majority of Canadians are unlikely to even notice any changes.

Nevertheless, some impacts have been felt, not least the necessity of creating a new agreement between Canada and the UK to maintain their trading relationship. Other implications for travel and the economy may materialise further down the line. Brexit is still very much in its early days, and despite measures to smooth the transition there could be unforeseen consequences in the future.

Some industries and regions have already felt the effects of increased red tape for trade, as changes in VAT, safety checks, customs declarations and mobility of labour take hold. For Canada, much of this has been avoided thanks to a new deal drawn up with the UK that maintains most of the favourable terms of the existing Canada-European Comprehensive Economic and Trade Agreement (CETA).

The new transatlantic pact with the UK, called Canada-UK Continuity Agreement (Canada-UK TCA), came into effect in April of this year. The preferential trading terms of CETA, such as the 98% tariff reduction, are maintained in the new agreement. Importantly, rules simplifying work permits and the transfer of personnel between the two countries will help ensure the future of Canada’s relationship with its fifth-largest trading partner.

At present, Brexit has not changed anything for Canadians wishing to visit the UK. Canada is one of several countries, also including the US, Australia and Japan, that enjoys visa-free travel to the UK. In light of its status as a Commonwealth country, and the need for the UK to maintain strong relationships beyond Europe, imminent creation of travel restrictions for Canadians seems unlikely.

For those who would like to combine a trip to the UK with a visit to one or more countries in the Schengen area, the rules will change from the end of next year. The European Travel Information and Authorisation System (ETIAS) was in development before Brexit, and requires travellers to register before visiting any country in the area. Enrolment grants Canadian tourists three years of visa-free travel to European countries using the system.

Other effects are harder to predict. The British pound took a knock after the referendum, making the exchange rate more favourable for Canadians. Any currency advantage may well be offset by potential hikes in flight ticket costs, and the added headache of longer waits at the border as EU visitors queue with travellers from the rest of the world.