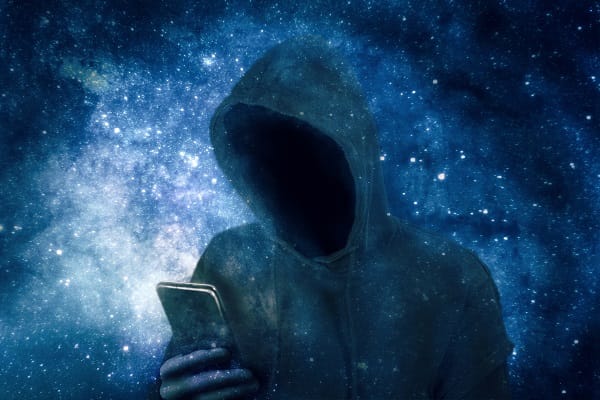 According to new research, released today by Lime Global, the provider of affordable and accessible whole of workforce health and wellbeing solutions, pleasanteeism is up by 21 percentage points from May 2021 – when (58%) of finance workers admitted to suffering from this phenomenon.

With more workers masking how they really feel than ever before, pleasanteeism is having a significant impact on the productivity of finance businesses. Findings from the research revealed that two thirds (66%) of employees have taken time off work due to feeling like they have to put on a brave face.

In fact, on average, finance workers take 3.02 days off per year as a result of this brave face culture. Across the entire UK workforce, pleasanteeism could therefore be accounting for as many as 67 million[1] days lost each year due to this phenomenon alone.

If left unaddressed, this could become a catastrophic problem, affecting absenteeism levels in a sector that is finally reporting an increase across business volumes, yet not recruiting new employees to keep pace with this growth.[2]

Not only is this driving up absence rates in a sector otherwise poised for growth, but workers also revealed that having to put on a brave face at work impacts their ability to do their job effectively, with 23% of those in the finance industry who feel like they have had to put on a brave face admitting that they have been unable to concentrate at work or had an unproductive day.

Vacancies in engineering have risen consistently over the past 15 months

The number of engineering job vacancies have risen consistently over the past 15 months, …

Wallace confirms Ukrainian soldiers have arrived in the...

Vacancies in engineering have risen consistently over the past 15 months

The number of engineering job vacancies have risen consistently over the past 15 months, with the first part of this year also revealing an encouraging uptick in application …