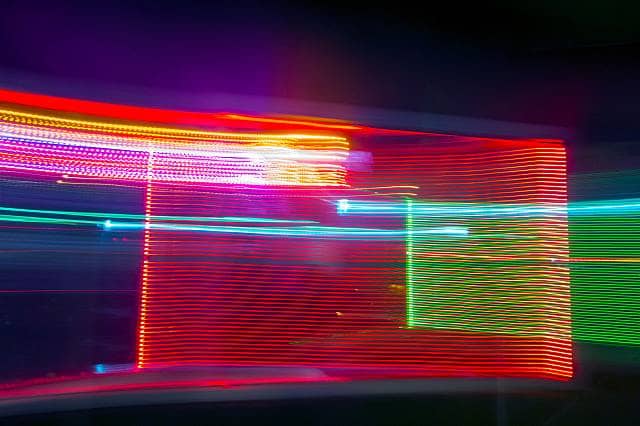 Despite Brexit fears, leading Silicon Valley e-commerce platform Teespring is to invest $1m into its UK content creators, naming London as its official European Creator HQ. The company has recently announced the promotion of their new CEO, Chris Lamontagne.

Lamontagne, who hails from Liverpool, brings his wealth of start-up knowledge across high growth environments to his new role and the business, where the shift towards creators signifies a new era for the company and the merch market as a whole.

Based in San Francisco, the company now shifts its efforts to the UK, led by Lamontagne. With a growing spotlight on tech companies signalling a move out of the UK amidst the turbulence of Brexit, Teespring is investing $1m USD into its UK content creator section, building a powerful arm of the business which meets the demands of Teespring’s growing and most exciting sector.

Creators using the Teespring platform to sell merchandise across the UK, Europe and US include YouTube stars Lucas the Spider (2.7m subscribers), Mr Bean (11.7m), Simon’s Cat (4.9m), Phil De Franco (6.3m) and Aphmau (4.3m). UK creators have already seen significant success on Teespring, leading the company to name the London office as its official European Creator HQ. The UK HQ will now act as the hub from which creator liaison and support will now be led.

2018 saw Teespring partner with YouTube to create the merch shelf feature, with which creators in the UK and across Europe and the US are able to sell merchandise directly below their videos for the first time. Teespring has worked to reposition the business over the previous year, including the major partnership with YouTube, as well as Amazon, and eBay.

The company has created the most comprehensive commerce eco-system in the market, on which one can create and sell products online at no cost to themselves; Teespring has shipped over 25m products and paid out over 300m to its sellers, making more than 30 of them millionaires.

Chris Lamontagne, CEO at Teespring said, “I am thrilled to have started my position as CEO this year, and part of my vision for the company going forward was to hone in on the creators, as they sit at the heart of Teespring.

“I’m excited to be investing time and effort into the UK side of the business, as the team in London can continue doing a great job of helping our creators thrive.”