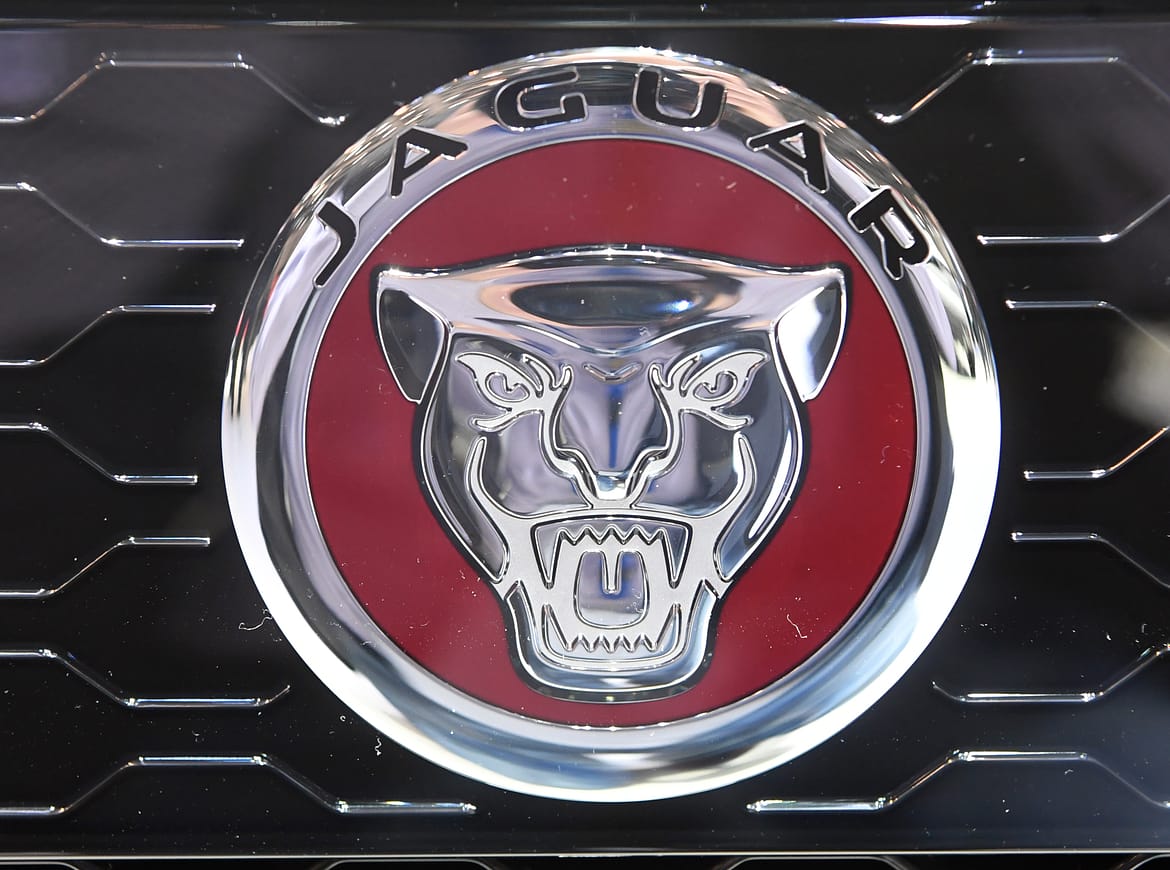 Take a look: Waymo’s Next Self-Driving Car — The Jaguar I-Pace

Waymo will incorporate up to 20,000 Jaguar I-PACE electric vehicles into its upcoming autonomous fleet as part of a long-term partnership between Alphabet’s self-driving unit and Jaguar Land Rover Automotive PLC, the two companies stated today.

Waymo is the former Google self-driving project that spun out to become a business under Alphabet.

The partnership, announced ahead of the New York International Auto Show, is a further step in Waymo’s plan to roll out a robotaxi service in the United States.

Testing of the vehicles will begin this year, said Waymo Chief Executive Officer John Krafcik, with incorporation into the fleet from 2020.

Jaguar’s I-PACE had launched earlier this month. The SUV is the first battery-powered vehicle for the brand, which is owned by India’s Tata Motors, underscoring the convergence of electrification and automation.